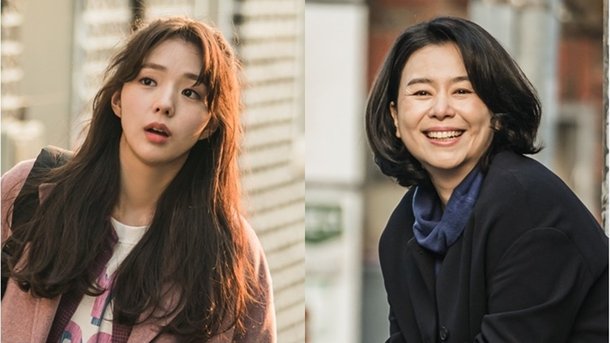 Actress Jang Hye-jin, who left a deep impression in the film "Parasite", is making a special appearance in the tvN drama "A Piece of Your Mind" as Chae Soo-bin's mother.

TvN drama "A Piece of Your Mind" is about the romance between an AI programmer and a classical recording engineer, starring Jung Hae-in and Chae Soo-bin.

Jang Hye-jin's special mother appearance in "A Piece of Your Mind" is expected to leave a good impression on herself.

Chae Soo-bin's mother grows crops and takes good care of her daughter. In the pictures, she's waiting for her daughter.

Despite it being a special appearance, Jang Hye-jin studied her character thoroughly and transformed into a sweet and warm mother. Her eyes and expressions touched the hearts of those watching, as she reminded them of motherly love. 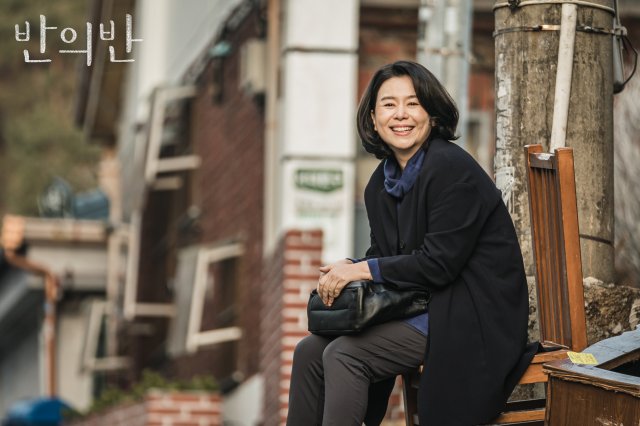 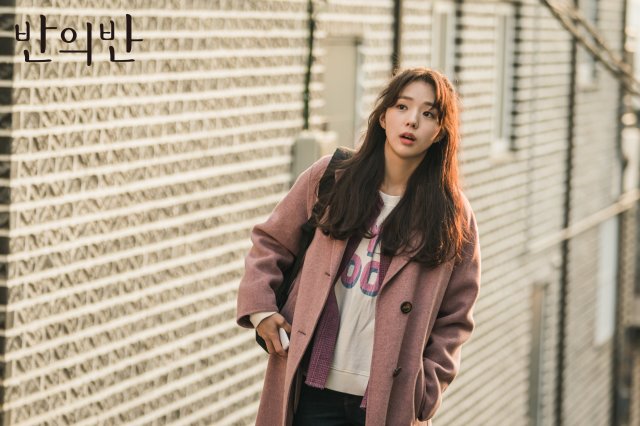 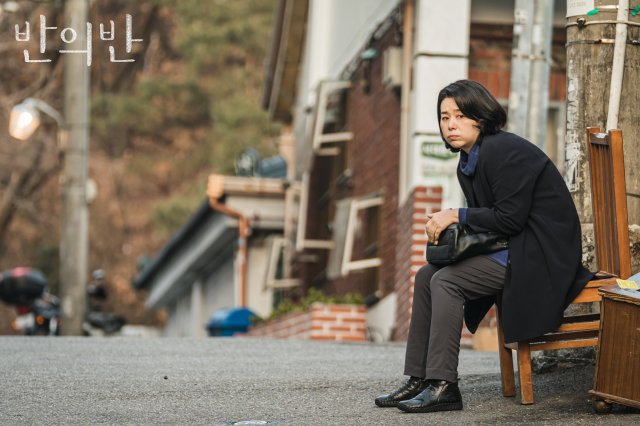 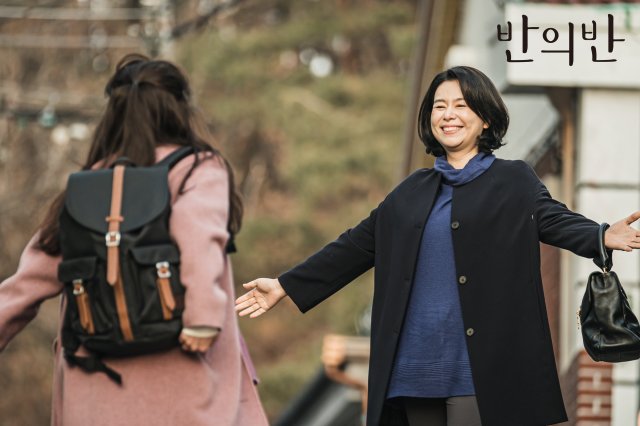 ""Parasite" Jang Hye-jin to Appear in "A Piece of Your Mind" as Chae Soo-bin's Mother"
by HanCinema is licensed under a Creative Commons Attribution-Share Alike 3.0 Unported License.
Based on a work from this source