Park Bo-gum leaves to Africa to film the travel show, 'Youth over Flowers' 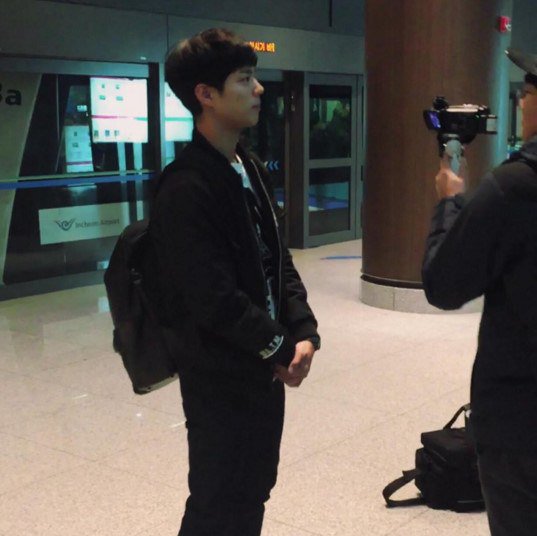 Actor Park Bo-gum was spotted when he was leaving for shooting 'Youth over Flowers'.

The images showing him at the Incheon International Airport were posted on various SNS on January 22nd.

Park Bo-gum left to Phuket Thailand for their reward vacation along with the 'Answer Me 1988' cast. But he had to come back to Korea alone on January 22nd to shoot KBS 2TV's 'Music Bank'. And then he met the production team of 'Youth over Flowers' and moved to the Incheon International Airport right after the meeting to get on the flight to Africa.

In the images posted on SNS, Park Bo-gum looks confused while he scratches his head. According to his agency, Park Bo-gum did not know about his schedule for 'Youth over Flowers'. 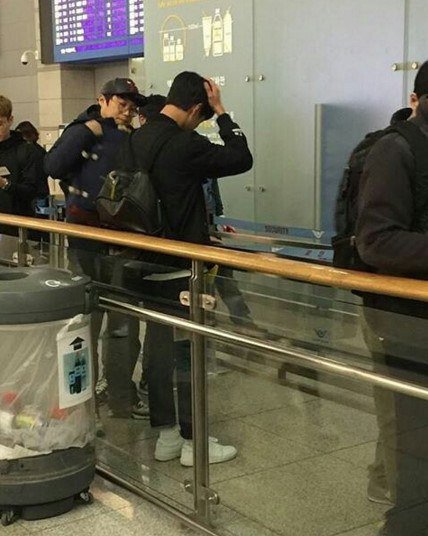 "Park Bo-gum leaves to Africa to film the travel show, 'Youth over Flowers'"
by HanCinema is licensed under a Creative Commons Attribution-Share Alike 3.0 Unported License.
Based on a work from this source