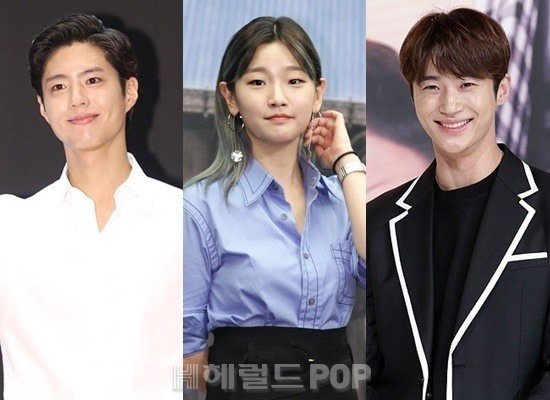 Actors Park Bo-gum, Park So-dam and Byeon Woo-seok are joining forces for "A Record of Youth", announced tvN on the 10th.

Filming will begin as soon as casting is completed.

"A Record of Youth" is set in the modeling world and depicts the growth of youth. It is written by Ha Myeong-hee and helmed by PD Ahn Gil-ho.

"A Record of Youth" is yet to confirm a broadcasting date.

"Park Bo-gum, Park So-dam and Byeon Woo-seok Confirm "A Record of Youth""
by HanCinema is licensed under a Creative Commons Attribution-Share Alike 3.0 Unported License.
Based on a work from this source