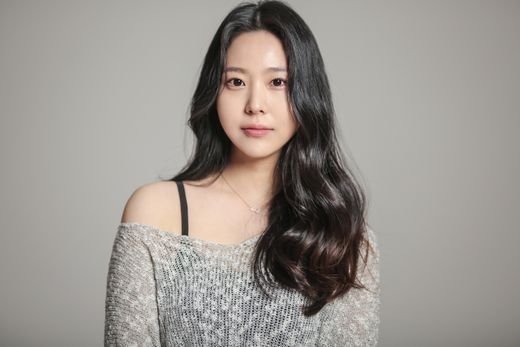 Actress Park Bo-in is starring in the SBS drama "Hyena".

Her agency announced on the 29th that the actress will be joining the drama as Yoon Hee-jae's (Ju Ji-hoon) right-hand assistant, Kim Sang-mi.

"Hyena" is a survival drama about lawyers who represent the top 1% high class society. The drama is to be released in 2020.

"Park Bo-in Joins Ju Ji-hoon and Kim Hye-soo in SBS's "Hyena""
by HanCinema is licensed under a Creative Commons Attribution-Share Alike 3.0 Unported License.
Based on a work from this source