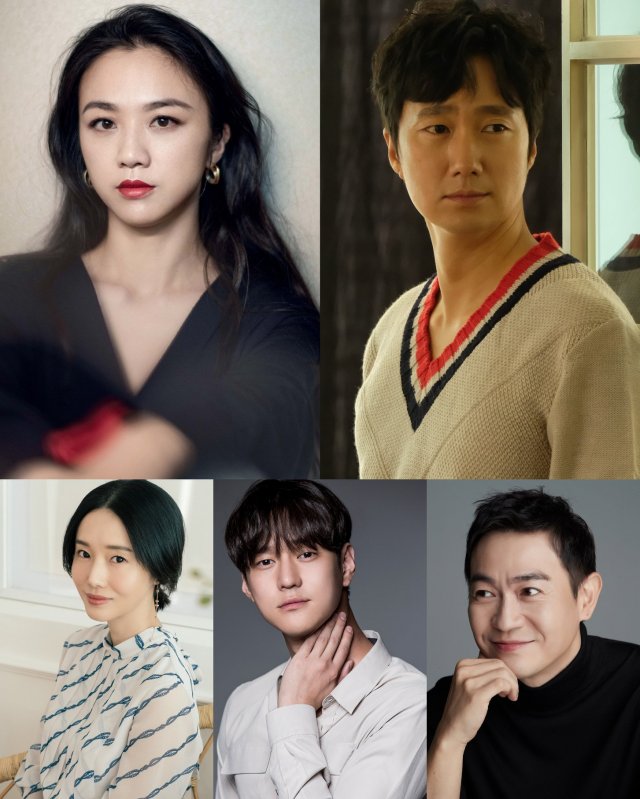 "Decision to Leave" is a story about a detective named Hae-jin (Park Hae-il), who is investigating a death case in the mountains, feeling both suspicion and interest after meeting Seo-rae (Tang Wei), the wife of the deceased. It is the latest work by director Park Chan-wook, the man behind the success of "The Handmaiden" and drama "Little Drummer Girl" which was a collaboration with England's BBC and America's AMC. Together with writer Jeong Seo-kyeong, a long-time partner, Park Chan-wook is coming back with "Decision to Leave".

Park Hae-il plays upright and hygienic detective Hae-joon. He's a meticulous character who works on his case day and night and wavers when he meets Seo-rae, the wife of the deceased. Park Hae-il is expected to digest Hae-joo's delicate emotional changes with his unique charm and acting skills. In the role of Seo-rae is Tang Wei, Asia's leading actress. Tang Wei, who plays Seo-rae, will inspire curiosity and tension in the play with a subtle character that is hard to read. In particular, attention is already being paid to what synergy Park Chan-wook's new partner Tang Wei, who has created unique female characters in past works, will create.

Lee Jung-hyun will break down into Hae-joo's wife and competent professional Jung-an and show a different side from her previous works, while Go Kyung-pyo will play the role of Soo-wan, a junior detective who follows Hae-joo like an older brother but has different opinions in the direction of the investigation, working with Park Hae-il. Park Yong-woo joins Seo-rae as Ho-sin who appears somewhere along on her journey, completing the lineup.

"Decision to Leave" cranks in this October.

"Park Chan-wook's "Decision to Leave" Confirms Tang Wei, Park Hae-il, Go Kyung-pyo and Park Yong-woo"
by HanCinema is licensed under a Creative Commons Attribution-Share Alike 3.0 Unported License.
Based on a work from this source