Park Cho-rong of A Pink to Make Film Debut 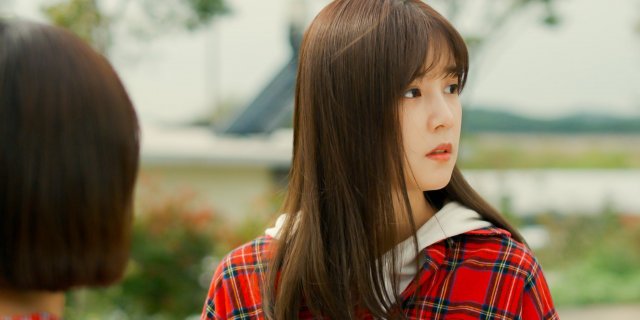 Park Cho-rong of girl group A Pink is set to make her film debut in a starring role in the comedy drama "Poor Family".

The film will be released in July, according to its production company on Thursday.

The film is about a lonely girl who finds her only comfort in music. She matures into adulthood after coming across an unusual family and developing a relationship with them.

Park has previously appeared in several TV series in supporting or cameo roles.

"Park Cho-rong of A Pink to Make Film Debut"
by HanCinema is licensed under a Creative Commons Attribution-Share Alike 3.0 Unported License.
Based on a work from this source