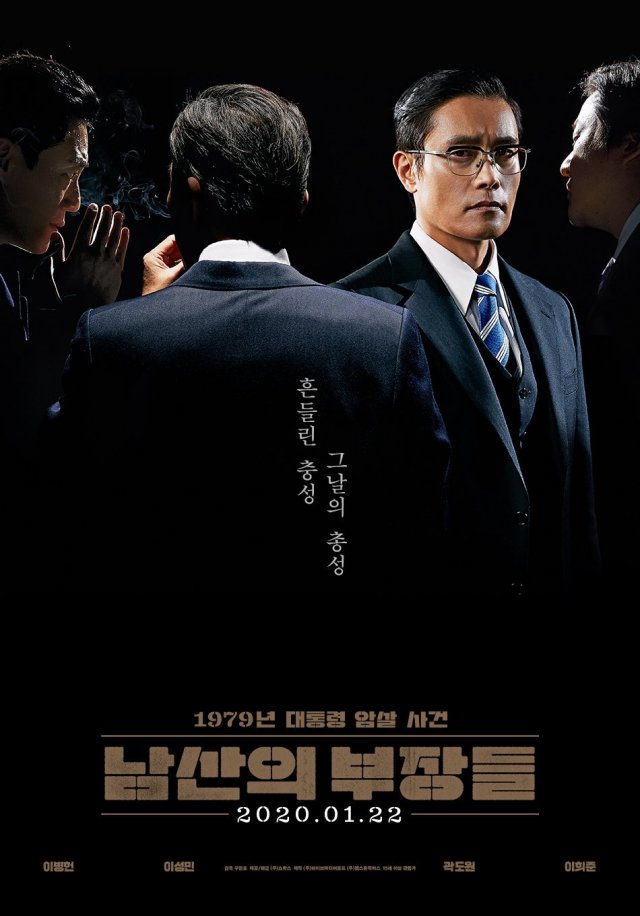 According to the Korean Film Council, the film topped the box office over the Lunar New Year holiday with some 621,397 people watching the film on Monday alone.

The film is based on the assassination of strongman Park Chung-hee by his own intelligence chief after a heavy drinking session in 1979.

It imagines a 40-day power struggle among spy agency chiefs to suggest the mysterious motives behind the killing.

Ticket sales were given a boost by boy band BTS who watched a special screening of the film in Los Angeles, where they were attending the Grammy Awards.