Park Doo-shik under the same roof as Jo Min-ki 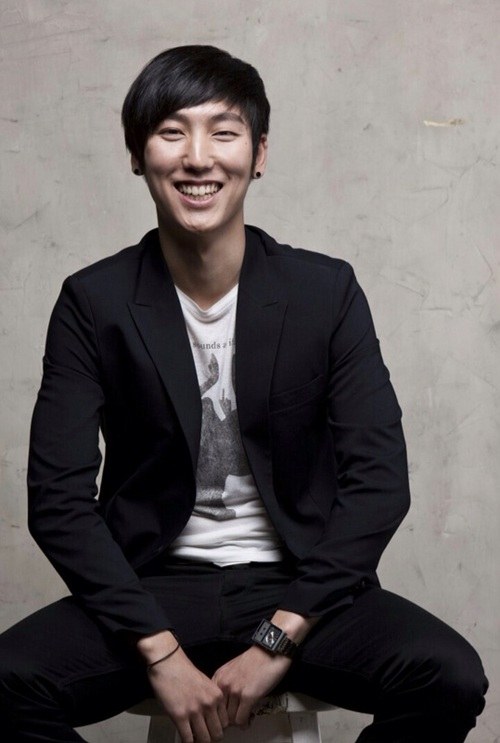 Rookie actor Park Doo-shik who is popular from the movie "Fist of Legend" joined The Som Entertainment.

Park Soo-sik debuted in the movie "Fist of Legend" as the younger version of crazy dog, Sin Jae-seok (Yoon Je-moon).

The Som claims, "Park Doo-shik is a very talented actor who has endless possibilities. We are going to support him so that he gets to show as much of it as possible".

Park Doo-shik claims, "I was very happy for all the attention that I got after the movie and I was also pressured at one point. I changed agencies to The Som so that I can develop along with it".

"Park Doo-shik under the same roof as Jo Min-ki"
by HanCinema is licensed under a Creative Commons Attribution-Share Alike 3.0 Unported License.
Based on a work from this source