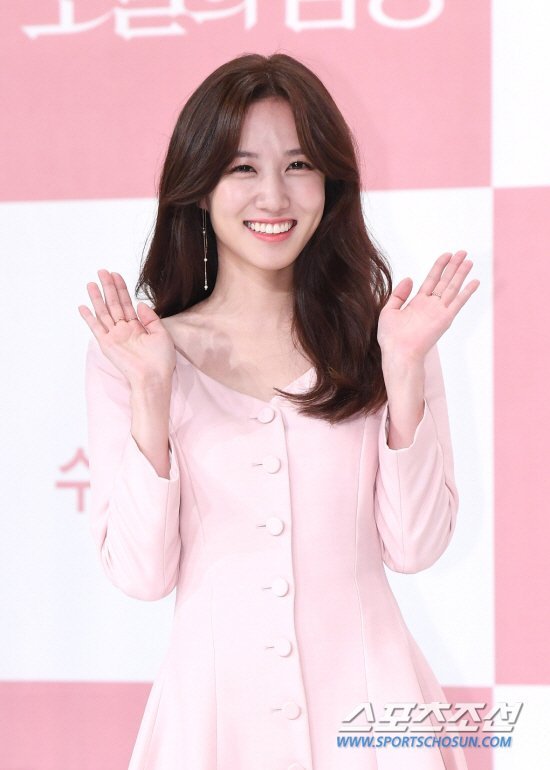 Actress Park Eun-bin is starring in "Man Who Toasts Bread", a new tvN drama as Kim Sol-ah. Kim Sol-ah is a puppy-like girl who meets Hong-jo who sometimes transforms into a human.

"Man Who Toasts Bread" is a romantic comedy about a cat who turns into a human and a woman who is like a puppy. Yook Sung-jae is considering the role of Hong-jo.

Kim Sol-ah is a woman in her 20s. She loves people and tries to protect the ones she loves. Hence, she attracts many cat-like'people. Her father is like a Persian cat, her crush is like a Siamese cat, and others only make her worry and fuss. In the end, she brings Hong-jo home thinking he's a cat, but ends up in a completely different situation.

"Man Who Toasts Bread" is based on an original webtoon. It is written by Joo Hwa-mi and directed by Lee Jong-jae.

"Park Eun-bin to star in "Man Who Toasts Bread" with Yook Sung-jae"
by HanCinema is licensed under a Creative Commons Attribution-Share Alike 3.0 Unported License.
Based on a work from this source