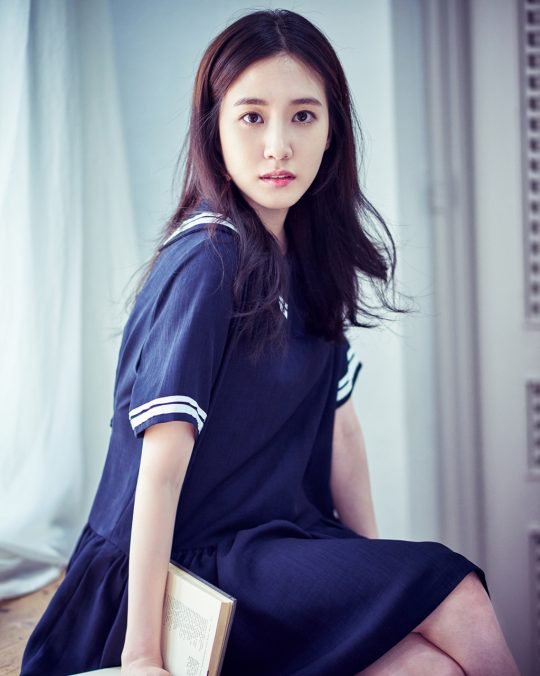 She takes on the role of Oh Dong-hee who dreams of being a writer but her brother's debt has her tied to a slave contract as a sub-writer. She meets the love of her life there and tries to be as helpful as she can to him.

Park Eun-bin debuted as a child and has been popular throughout her career.

She recently starred in the JTBC drama "Age of Youth" as Song Ji-won also known as the 'female Shin Dong-yup'. Her party lifestyle was a new side of her and many were impressed by her performance.

This time, she's a strong and bright girl who falls in love with the leading male character.

"Father, I'll Take Care of You" is a family drama about an elderly couple who have raised all their 4 children and are trying to live their own lives once they have left but these four children make a U-turn and come back home

"Park Eun-bin to star in upcoming MBC drama "Father, I'll Take Care of You""
by HanCinema is licensed under a Creative Commons Attribution-Share Alike 3.0 Unported License.
Based on a work from this source