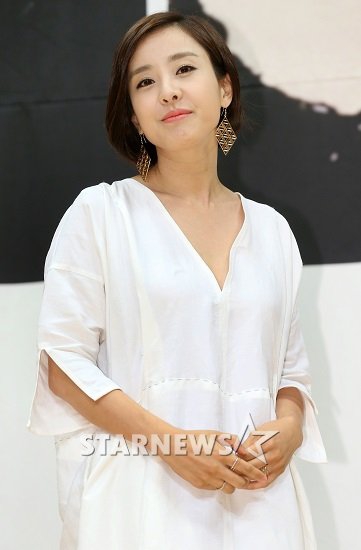 She expressed her sorriness for the drama ending. She said, "I memorized the script everyday for 7 months and now it's the end. It's kind of relieving but disappointing at the same time".

"I hope we end successfully. Thank you for the love you've shown Kyeong-chae".

Park Eun-hye took on the role of Min Kyeong-chae. She's one that was an angel and then becoming the contract when she starts planning revenge.

"The Women's Room" started in August last year and is ending with 119 episodes. This drama is about the desperate revenge of a woman on her friend who she trusted, a struggling to get back her room, her man and family.

"You're Only Mine" comes next on the 20th starring Lee Min-young, Jung Sung-hwan, Song Jae-hee, Han Da-min and more.