Park Eun-hye to Star in "Attachment" as Rowoon's Mother 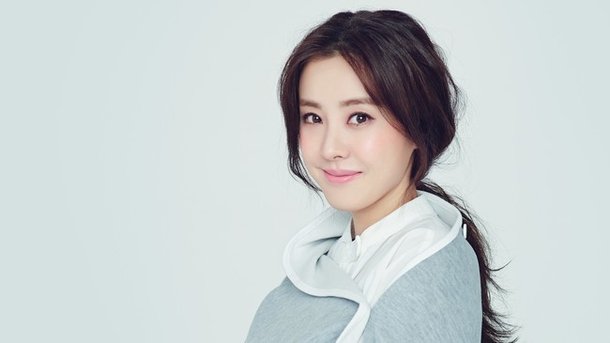 "Attachment" is a royal romance that depicts a child born as a twin and abandoned only because she is a girl, who becomes a crown prince through the death of her brother, the prince's death. It is based on a cartoon with the same name by Lee So-young. 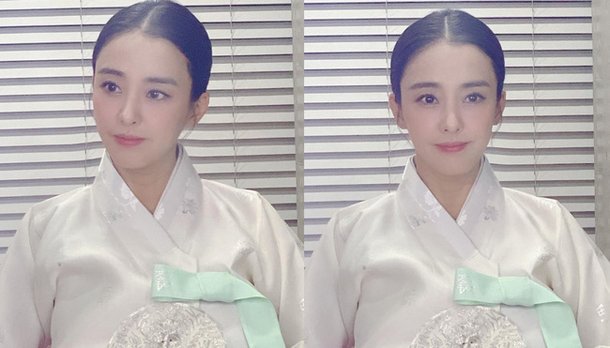 Park Eun-hye plays Jeong Ji-woon's (Rowoon) mother, Jeong Seok-jo's (Bae Soo-bin) wife, a beautiful and wise woman from a prestigious family. While caring for Ji-woon with an endlessly caring and benevolent appearance, she will invigorate the play with attractive characters with sometimes overflowing cuteness.

Meanwhile, KBS 2TV's new drama "Attachment" starring Park Eun-bin, Rowoon, and Bae Soo-bin, along with Park Eun-hye, is set to air in the second half of this year.