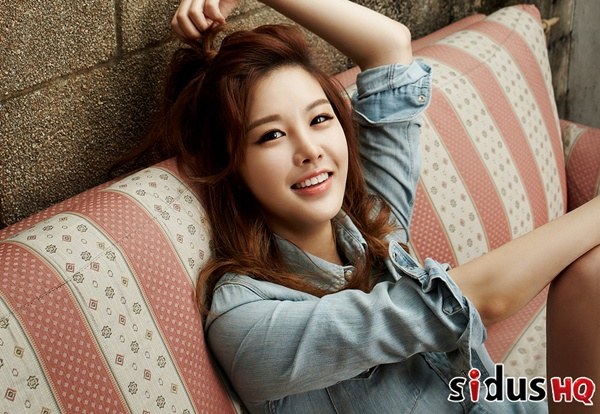 Sidus HQ announced that Park Eun-ji will be making an appearance in the tvN sitcom "Potato Star".

She takes on the role of Kim Ji-hyeon, a planet caster of Potato Star. She's starred in the MBC "Standby" and SBS "The Secret of Birth". Her sense and wit should effect a lot of her performance in this drama.

Park Eun-ji starred in "The Secret of Birth" right before she decided to star in "Potato Star".

She's a known actress to appear in various entertainment shows and being very naturally entertaining.

Meanwhile, with the cast of Lee Soon-jae, No Joo-hyun, Geum Bo-ra, Yeo Jin-goo, Go Kyung-pyo and Ha Yeon-soo, "Potato Star" is about the mental shock the Noh family gets when a Potato Star falls on Earth.