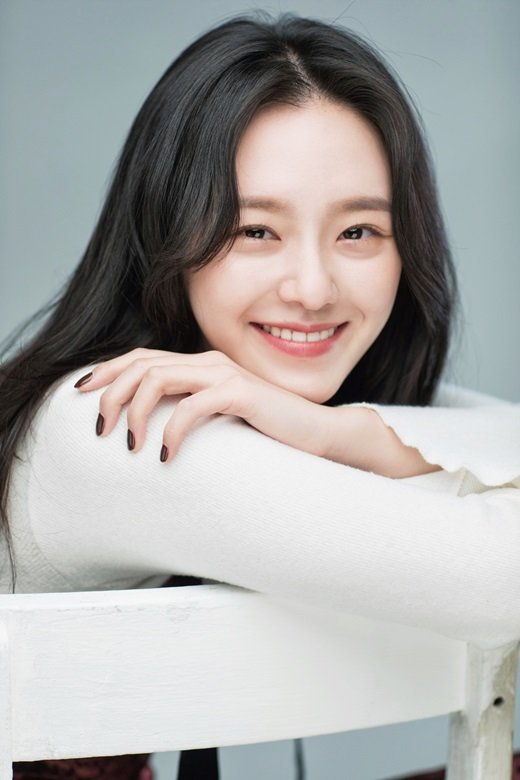 Park Gyu-young is joining in the tvN drama "Romance is a Bonus Book".

"Romance is a Bonus Book" is a heartwarming story of people who publish books in a publishing company.

Lee Na-young (Kang Dan-yi) and Lee Jong-suk (Cha Eun-ho) have been cast for the drama and so has rookie Park Gyu-young.

Park Gyu-young plays Oh Ji-yool who depends on her mother for everything.

She is a complete mama's girl who does everything her mother tells her to do from the university she attended to which job she applies for to the littlest things in her daily life including her relationships.

However, she starts to change and grow when she starts working in the publisher's office where Lee Jong-suk is the editor of and meets Lee Na-young and Jung Yoo-jin (Song Hae-rin).

She's now appearing in the JTBC drama "The Third Charm" as On Ri-won, an honest character who doesn't get caught up in the system of marriage.