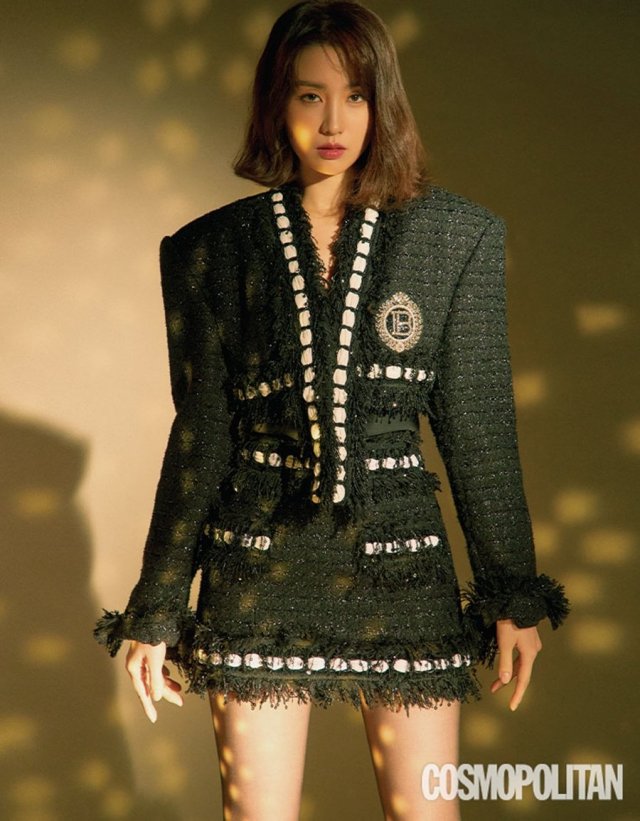 Actress Park Ha-sun showed off her seductive visuals through a fashion pictorial.

Recently, Park Ha-sun's February issue of Cosmopolitan was released. The photo shoot was based on the concept of 'Park Ha-sun's brightest moment'.

Park Ha-sun perfectly pulled off a chic suit style and a glittery dress, giving off an intense sexy look that she has never seen before. Her irresistible fascinating eyes and appearance make it impossible to take one's eyes off her. 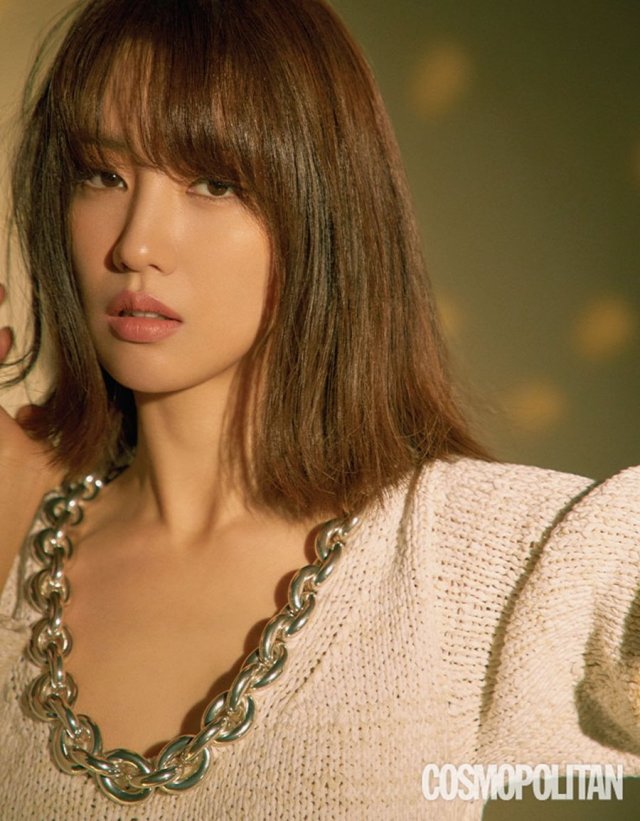 Park Ha-sun, who continues to 'work hard' in dramas, entertainment, radio, and movies, said, "I think my heyday was during 'High Kick 3, The Short Legs Counterattack'. It was tough because I received so much attention at once. I didn't know much because I was young. Recently, a senior said that celebrities are jobs that give joy. I'm trying to enjoy my busy time because I don't know when it's going to come again". 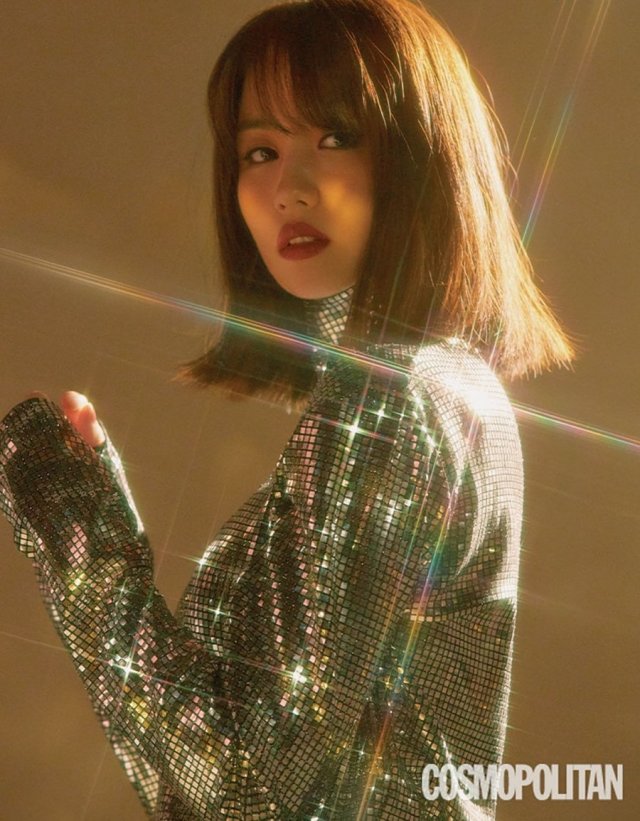 Asked what modifier she wanted in front of her name, Park Ha-sun said, "I think I'm starting over now. I want to be an actress who doesn't fall behind, and I want to say 'this year' more than I say 'in my old age'". Park Ha-sun's pictorial and interviews are available through the February 2021 issue of Cosmopolitan and the Cosmopolitan website.

"Park Ha-sun, "I'm Trying to Enjoy Right Now""
by HanCinema is licensed under a Creative Commons Attribution-Share Alike 3.0 Unported License.
Based on a work from this source