Park Ha-sun, the beauty behind the camera 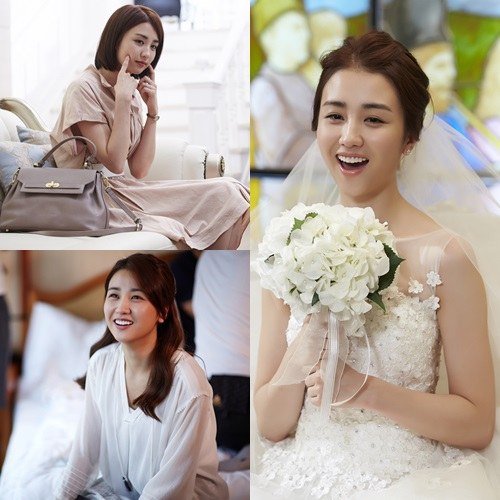 Actress Park Ha-sun completely changes when the camera is off.

Pictures of the actress show her smiling brightly and making the exhausted staff around her smile at her charm.

Unlike the serious character in the drama, Park Ha-sun is always going for the cheerful atmosphere and takes care of everyone around her. She's also doing a good job in acting for the drama.

In "Temptation", Park Ha-sun is playing the role of a strong minded woman who decides to take revenge on her ex-husband after being betrayed by him for another woman.

"Park Ha-sun, the beauty behind the camera"
by HanCinema is licensed under a Creative Commons Attribution-Share Alike 3.0 Unported License.
Based on a work from this source