Park Ha-sun to star in "Temptation" 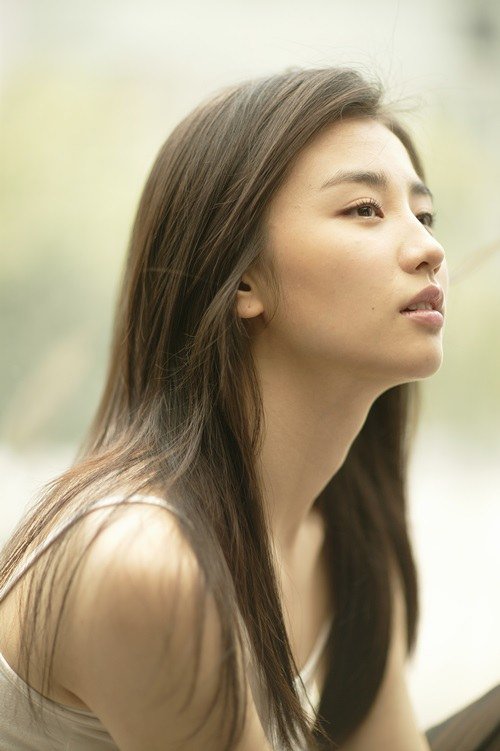 She is Na Hong-joo, a patient and calm character who yields everything for her husband Cha Seok-hoon (kwon Sang-woo). She's used to resignation because of her poor family circumstances but meeting kwon Sang-woo was a miracle for her. She marries the man who shone light on her shadowy life and they get along very well. However, they come into conflict when they meet Se-yeong (Choi Ji-woo) in Hong Kong.

"Temptation" is about a man who is pushed to the end of the cliff, making a choice he can never take back and finding out the true meaning of love between four men and women.

To be released in July after "Doctor Stranger".

"Park Ha-sun to star in "Temptation""
by HanCinema is licensed under a Creative Commons Attribution-Share Alike 3.0 Unported License.
Based on a work from this source