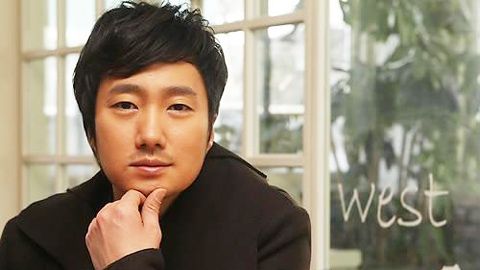 Actor Park Hae-il, who will play a character named Hui Do in the movie "Heartbeat", said, "My first goal is to act naturally. I might not be able to satisfy every audience, but I might need to try my best to satisfy more audiences".

Actor Park Hae-il debuted with his appearance in the movie "Waikiki Brothers" (2001), which was directed by Yim Soon-rye, and ten years have already passed since his debut. He appeared in more than twenty movies, including those works that he had appeared in as a supporting actor. He HAS ALSO transformed into various characters in those movies. He played a covertly guileful character who never reveals his intentions in movies such as "Memories of Murder" (2003), he played an immature man in the movie "Moss" (2010), and he also transformed into a sleazy teacher when he appeared in the movie "Rules of Love" (2005). In the movie "Heartbeat", which will be released on January 5, he will play a pitiful character named Hui Do, a man in his thirties who threatens his mother. Park Hae-il recently participated in an interview at a café located in Samcheongdong and said, "I did not want to play the character 'Hui Do' simply as if he were just a wretched fellow or by giving full vent to his feelings. Hui Do is a so-called bully and it was natural that such a person could easily vent out whatever he felt, but I did not want to play him in that way. And I am not interested in giving full vent to something. I just wanted to play him naturally". The movie is about two characters -- Yeon Hee (Kim Yunjin), who struggles to cure her daughter, who has heart disease, and Hui Do (Park Hae-il), who tries to save his brain-dead mother. The heart of Hui Do's mother can save Yeon Hee's daughter, but he refuses to transplant his mother's heart after being paid a huge amount of money for the operation from Yeon Hee. 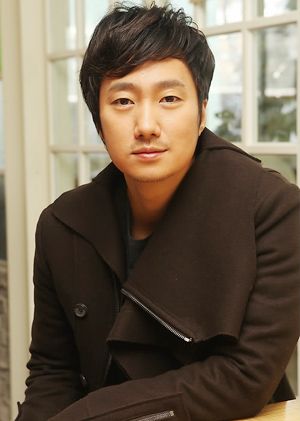 Park acted with actress Kim Yunjin, who is actively performing in the USA by appearing in the drama "Lost", for the first time. He has always wanted to act with her after watching her movies such as "Seven Days", "Harmony", and "Shiri". He talked about her, saying, "Even when she does not act, I can feel some energy from her. She had filmed the drama "Lost" for more than six years, and I think that she knows how to film a movie effectively. I am not certain, but I think that she might have learned something from the USA". Appearing in the movie "Heartbeat" was a kind of challenge to him. He never acted together with actress Kim Yunjin, the director was a new face in the movie industry, and the character Hui Do was totally unfamiliar to him. He said, "I usually decide to appear in any work when I come to have curiosity after reading the script and when I have confidence in not regretting my acting. But sometimes I chose to appear in a work when I had a feeling of 'It is new, but I like it'. Even though the director Yoon Jae Geun was a new director, I had a good feeling from the script, so I chose this movie". Park Hae-il tends to appear in any work as long as the script is good. In early 2010, he appeared in the movie entitled "End of Animal", which was the debut full-length movie by director Cho Sung-hee, who had garnered an award at the 62nd Cannes Film Festival in the category of Cinefoundation with the short film entitled "Don't Step Out of the House". The movie "End of Animal" cost only 50 million won for its production. He said, "The script was very interesting. The movie, which has a storyline that might require 10 billion won, could be filmed with a 50 million budget. It is still amazing how the director filmed the movie at such a small cost". 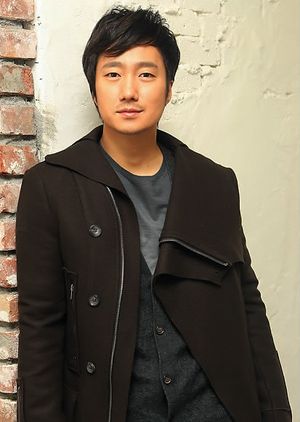 Park Hae-il had appeared in theater works before director Yim Soon-rye cast him for his movie. Park had made posters for four years, built the stage, and even gone out to meet investors for the play. He said, "At that time, I thought that building a set was a part of acting in a theater work, so I naturally accepted those works for my role". After he had been cast by Im, he has only focused on filming movies, and it has become the tenth year since his debut. When asked about his resolution as an actor, he answered, "The length of time I had acted is not important at all, I am just trying to present completely new acting by playing different roles. I might already have a certain pattern in my acting because I have acted for ten years, but I continuously try to get rid of those patterns. Having expertise achieved from accumulated experience is important, but the more important thing is not to depend too much on that expertise. Of course, I do not have great expertise or experience. I just ask myself questions about how I have to act. I might need to act busily to have a good answer to that question. I believe that I might be able to find the answer after undergoing trial and error".

"Park Hae-il: 'I Want to Present Diverse Acting'"
by HanCinema is licensed under a Creative Commons Attribution-Share Alike 3.0 Unported License.
Based on a work from this source