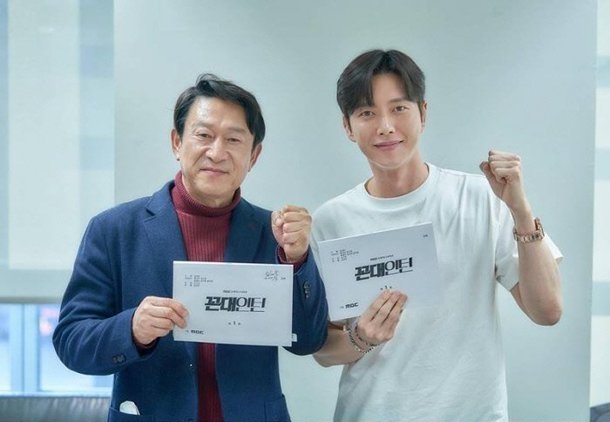 Actors Park Hae-jin and Kim Eung-soo are starring in a fun comical drama.

"Kkondae Intern" is an office drama about a man getting his revenge on a superior who ends up working for him.

Park Hae-jin takes on the role of eliter marketing deputy Ga Yeol-chan, the intern who got picked on by his old deputy. He's pitiful, but turns sweet and gentle after his promotion.

Kim Eung-soo plays Lee Man-sik, the old deputy and the marketing team's senior intern. He introduces himself as the old-school intern himself. He is responsible for the ad-libs and laughter of the drama.

The production began the meeting saying, "We hope to do our best".

"Kkondae Intern" is directed by Nam Sung-woo and comes out in May after "Find Me in Your Memory". 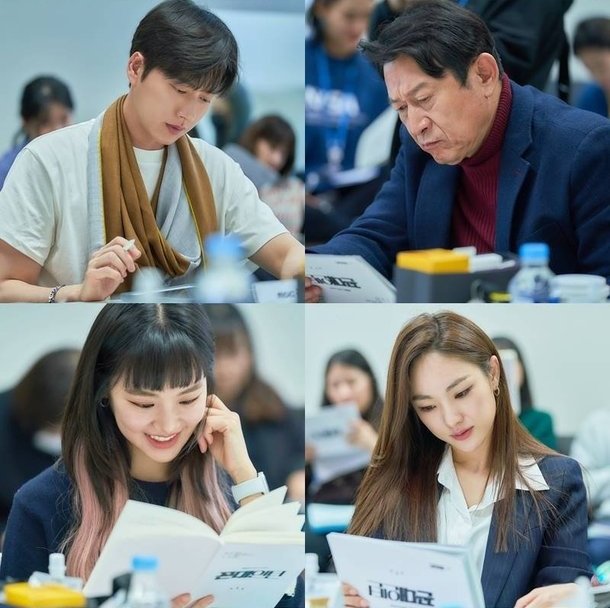 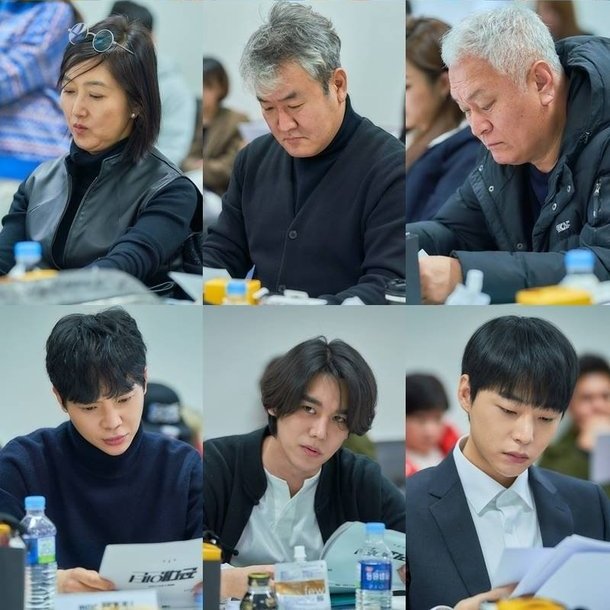 "Park Hae-jin and Kim Eung-soo in "Kkondae Intern" Script Reading"
by HanCinema is licensed under a Creative Commons Attribution-Share Alike 3.0 Unported License.
Based on a work from this source