Park Hae-jin donated 1.1 billion won over a span of 6 years 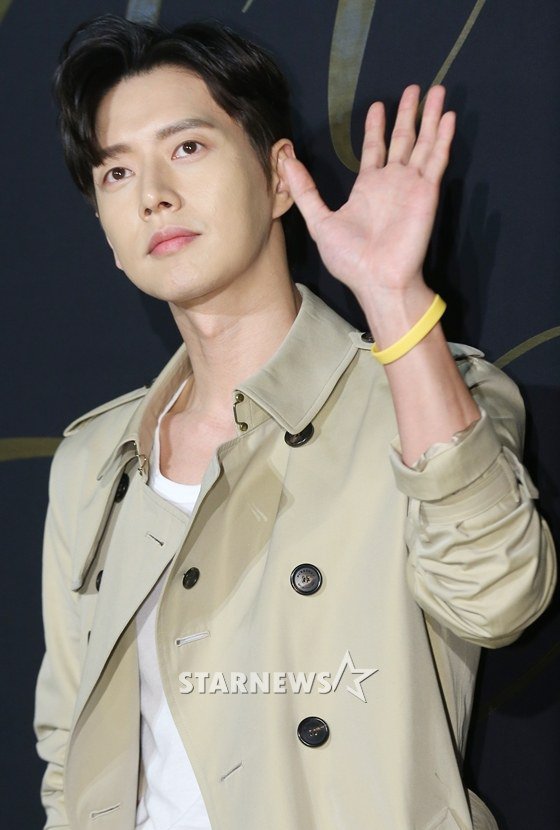 It turns out actor Park Hae-jin has donated 1.1 billion won over a span of 6 years.

He also donated 100 million won to Love Tree in 2015 and all the profits that came out of his fan meeting in China last year to the Shanghai Welfare Center.

Park Hae-jin does all this on his own will. This is his way of repaying back the love he's getting from his fans. He also goes out for charity work every once in a while.

The amount of his generosity has been revealed every now and then. Other donations will not be mentioned because he's done it out of the purity of his heart, says his management. Park Hae-jin will continue to make donations and the management will aid him in it.

Meanwhile, Park Hae-jin debuted in 2006 with a drama and became popular. He continued to star in other dramas like, "My Love from the Star", "Doctor Stranger" and "Bad Guys". He starred in "Cheese in the Trap" last January.

The actor is busy going back and forth Korea and China and he's going to star in the Chinese version of "Cheese in the Trap".

"Park Hae-jin donated 1.1 billion won over a span of 6 years "
by HanCinema is licensed under a Creative Commons Attribution-Share Alike 3.0 Unported License.
Based on a work from this source