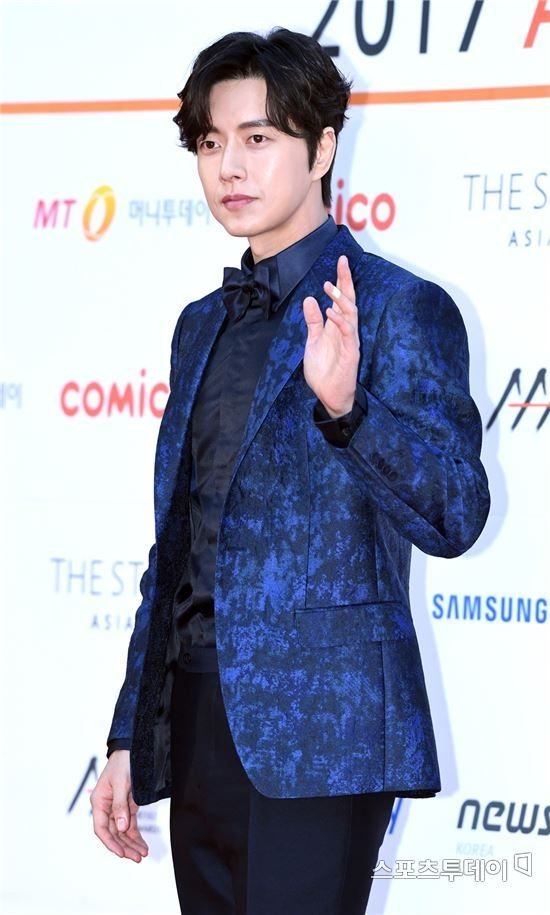 The court has dismissed an application by production Victory Contents on actor Park Hae-jin for a ban on drama appearances.

Mountain Movement announced, "The court ruled that Park Hae-jin has no obligation to the drama "Four Men", which has been suspended. So there is no problem with him appearing in "Forest".

According to Mountain Movement, the 50th Civil Affairs Division of the Seoul Central District Court on the 8th cited a major part of the business obstruction suit filed by Park Hae-jin and his agency Mountain Movement against Victory Contents, the producer of "Four Men". Victory Contents then rejected an injunction to ban Park Hae-jin from appearing on "Forest" until the end of filming for the drama "Four Men".

The court ruled that Park's obligation to appear in "Four Men" was extinguished after the period expired, according to a three-way agreement, which is a written disposition document signed between Mountain Movement and Victorian Contents, confirming that the end of the filming was extended twice and that the final extended filming date was October 31, 2018.

The court added that there is no evidence to suggest that Park Hae-jin verbally or in any other way promised to film the drama until the end unlike the disposal documents. In addition, both extensions of the end of the filming date were made according to the disposal documents, "Four Men" hasn't decided on any form of broadcasting media, the script isn't even complete and Park has not been able to appear in other dramas or movies for more than a year due to the delay in the production of "Four Men".

Furthermore, the court said that the act of distributing press releases and other reports that Park Hae-jin violated his duty to appear in "Four Men" is considered to significantly infringe Park's honor or business rights.

The court ordered Victory Contents to be banned from distributing any press release talking about Park's duty to appear in "Four Men" or to cooperate in filming, reporting to media companies, posting on SNS and sending the above information to other drama producers.

The filming of "Four Men", which began last year, was put on hold for 3 months due to disagreement with producer Jang Tae-yoo. Victory Contents switched to producer Kim Jae-hong-III, but Nana who was the initial lead actress, quit and Park Hae-jin also quit due to termination of contract.

"Park Hae-jin Freed of Obligation to "Four Men""
by HanCinema is licensed under a Creative Commons Attribution-Share Alike 3.0 Unported License.
Based on a work from this source