Park Hae-jin hurts his knee and nearly his face 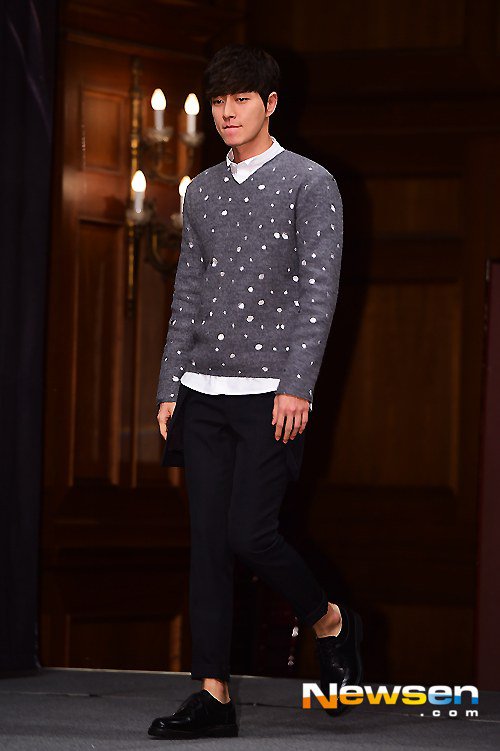 A press meeting was held on the 25th in Seoul.

There was a scene where they were high up on barricades. It was too high to jump and too low to crawl, but Kim Sang-joong jumped over it anyway. "My knee got caught and I almost scratched my entire face", said Jo Dong-hyuk.

"The cut sign was supposed to come in right before the jump. We only needed to walk casually [to the point of the jump], but the director didn't say 'cut'. Soon after, I was right behind Hae-jin as Kim Sang-joong and Ma Dong-seok jumped. I thought he had made it but when I turned back, he was already down".

The scene was repeated one more time but Park Hae-jin didn't make it, although he continued to do it until he succeeded.

Meanwhile, "Bad Guys" is a crime investigations drama about detectives and a group of criminals tracking down even worse criminals.

"Park Hae-jin hurts his knee and nearly his face"
by HanCinema is licensed under a Creative Commons Attribution-Share Alike 3.0 Unported License.
Based on a work from this source