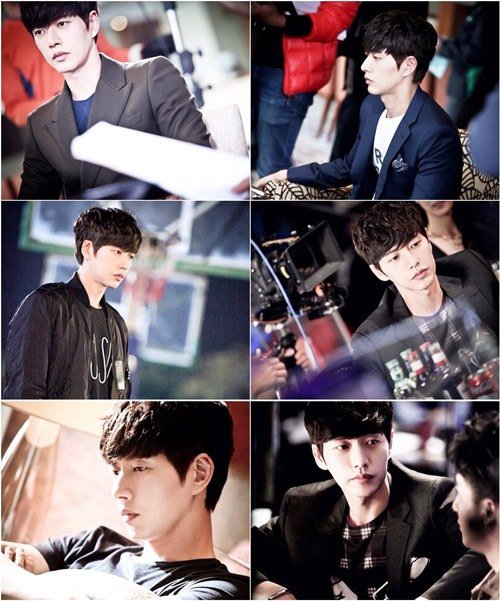 Netizens are all over the pictures of Park Hae-jin in China, who is currently working on a drama.

Pictures of the actor came up on the 2nd.

Park Hae-jin looks like he's deep in thought about something. Apparently, when he feels exhaustion from too much work sometimes, he empties out his head and ventilates for a while.

Netizens say, "He's so handsome", "Is the drama out yet?", "How does he have such good looks", "He looks younger" and more.

"Park Hae-jin in China, very handsome"
by HanCinema is licensed under a Creative Commons Attribution-Share Alike 3.0 Unported License.
Based on a work from this source