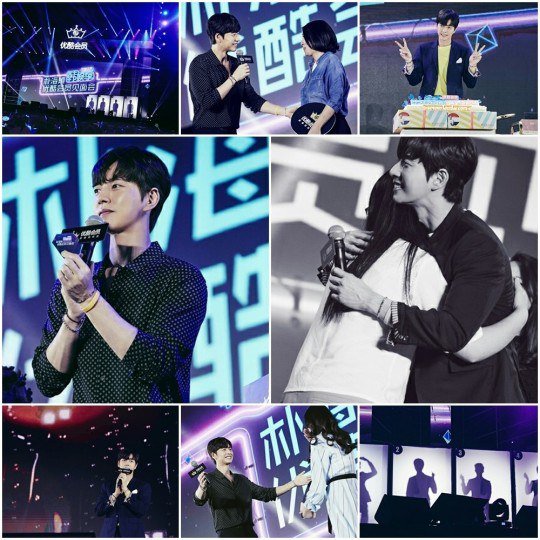 A fan meeting was held in Beijing to celebrate the release of "Cheese in the Trap" in China.

Park Hae-jin communicated with over 3,000 fans that day. The 'Shadow Game' which was his idea, revealed 4 men with similar silhouettes with Park Hae-jin and fans had to choose which one was the real actor. However, although fans were sure they were going to find the real one, when they were wrong, Park Hae-jin jokingly scolded them.

With the start of the Beijing fan meeting a success, Park Hae-jin continues on to Taiwan on the 9th of June and Thailand on the 31st of July.