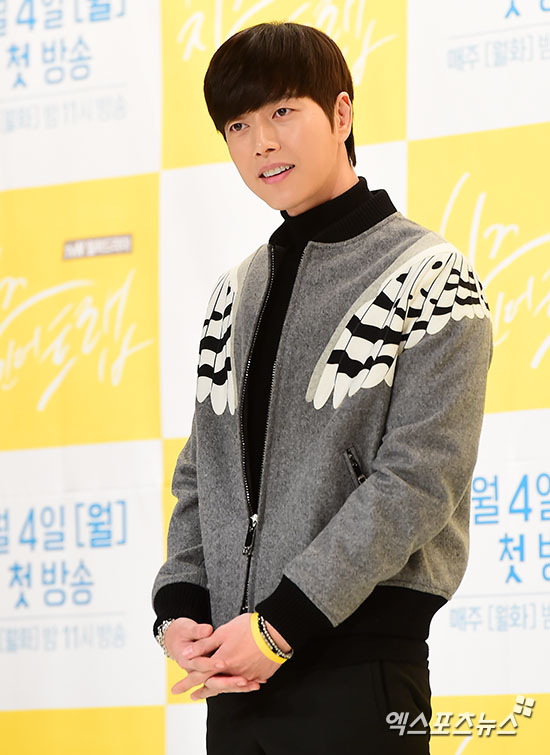 Web-toon "Cheese in the Trap" is coming to the big screen this time.

At the time when the web-toon was being produced as a drama, writer Soon Ggi publicly complained through the writer's blog about how the production team did not communicate with her properly. She revealed that she had requested to share the ending of the original web-toon and change the content of some episodes. However, after episode six, the drama production team stopped sharing ideas for the reasons of the confidentiality of the script and some other reasons.

While the drama wrapped up with the open ending, how the story of Hong Seol and Yoo Jeong may conclude in the movie is drawing attention.

Because Park Hae-jin has joined the movie remake after the drama, how he will bring the character Yoo Jeong to life for movie has become another interesting topic. It seems that Kim Go-eun and Seo Kang-joon would not join the movie, who will play Hong Seol and Baek In-ho is also creating curiosity in "Cheese in the Trap" fans.

"Cheese in the Trap" movie will be distributed through China Film and Xingmei. The movie will begin filming in the beginning of next year with the projected premiere date during summer next year.

"Park Hae-jin's 'Cheese in the Trap' comes to big screen with the original web-toon writer Soon Ggi"
by HanCinema is licensed under a Creative Commons Attribution-Share Alike 3.0 Unported License.
Based on a work from this source