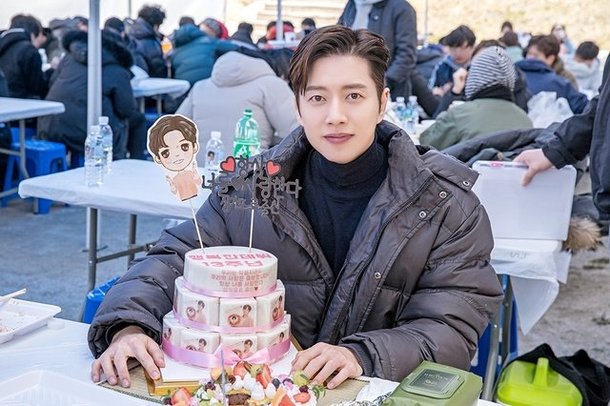 Hallyu star Park Hae-jin's love for his staff is undying.

Park Hae-jin began filming the drama "Forest" in Kangwondo in March. Despite busy times, he's been providing the set with a food truck every day.

He comments, "I wanted to repay the hard working staff with a small token of gratitude".

Park Hae-jin livens up the atmosphere when necessary and always puts teamwork with the staff first. "Forest" is about firemen and rescuing lives, so there is a lot of outdoor filming. The actor uses his own money for the hard working staff in the hot weather.

Before filming began, he provided chicken stew for the entire staff. Since then, he's been considerate enough to treat them to healthy meals every other time.

"Forest" is about healing the heart and realizing the element of happiness in a forest where people with realistic desires come together. Park Hae-jin plays Kang San-hyeok, a 119 rescuer. His co-star is Jo Bo-ah, who plays surgeon resident Jeong Yeong-jae. The 16 episode drama has been completed until episode 9 and all production will wrap up within the month. 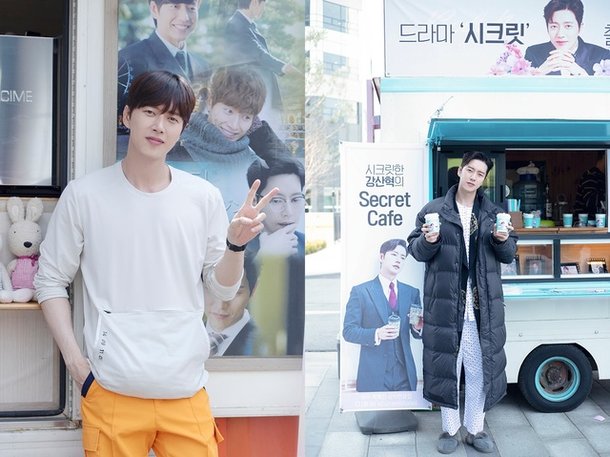 "Park Hae-jin's Hallyu-Scale, Food Truck Every Day for "Forest""
by HanCinema is licensed under a Creative Commons Attribution-Share Alike 3.0 Unported License.
Based on a work from this source