Park Hae-jin's picture with Ko Yeong-tae? In the making of JTBC drama "Man To Man" 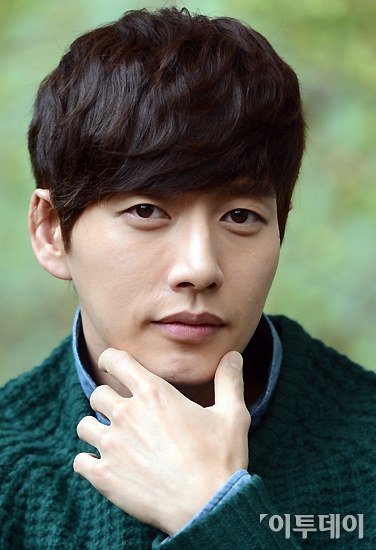 Park Hae-jin explained the picture he took with Ko Yeong-tae.

Apparently Park Hae-jin is currently busy with the new JTBC drama "Man to Man". He's been busy since the start of this year with "Cheese in the Trap" and fan meets

Recently, a picture of Park Hae-jin with Choi Soon-sil's close aid Ko Yeong-tae came up online and there was a bit of an issue.

Other than Park Hae-jin and Ko Yeong-tae are two other healthy looking men with the same belts.

His management explained, "It is Park Hae-jin but we only realized that the other man was Ko Yeong-tae recently. We will deal with critical rumors legally".

Meanwhile, Park Hae-jin debuted in 2006 and starred in various dramas.

Ko Yeong-tae is one of Choi Soon-sil's close aids and was named president of her German cooperation The Blue K.

"Park Hae-jin's picture with Ko Yeong-tae? In the making of JTBC drama "Man To Man""
by HanCinema is licensed under a Creative Commons Attribution-Share Alike 3.0 Unported License.
Based on a work from this source