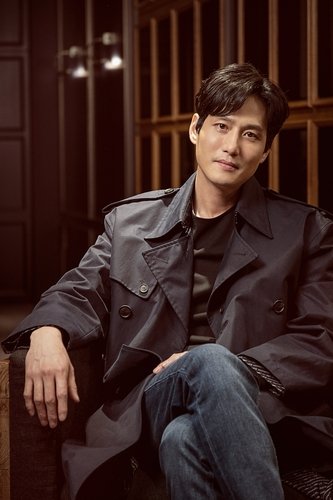 Actor Park Hae-joon who captivated viewers with his performance in "The World of the Married", is coming back with a drama.

Bliss Media announced on the 10th that Park Hae-joon is playing the lead role in a new JTBC Studio drama called "I Just Haven't Done My Best Yet".

"I Just Haven't Done My Best Yet" is a comic growth drama in which an ordinary Korean head of the family in his 40s, who is forced to do his best, chooses to wander to find his lost self.

Park Hae-joon takes on the role of Nam Geum-pil, a head of a family in his 40s who quits his job without plans and becomes an aspiring cartoonist. Based on an original Japanese comic of the same name, this drama is helmed by director Lim Tae-woo and written by writers Park Hee-kwon and Park Eun-yeong.