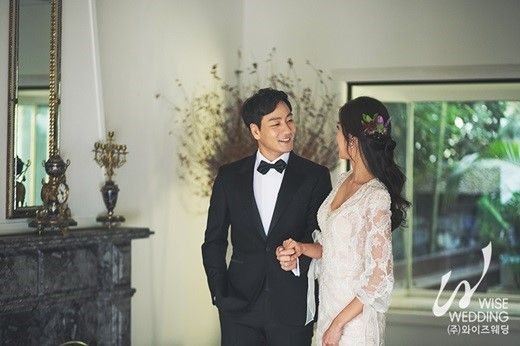 Park Hae-soo is getting married in 2019.

His wedding pictures came out on the 26th. His bride-to-be is 6 years younger than him and they met through a friend a year ago.

The couple's wedding consulting team claims they look happy and in love.

They are getting married on the 14th of January in a hotel in Seoul with just close friends and family. Actor Lee Ki-seop will be the host and musical actors and Park Kwang-sun from Ulala Session will be performing at the wedding.

Park Hae-soo debuted in 2007 and appeared in several musicals. Then he rose to stardom in the tvN drama "Prison Playbook" last year. 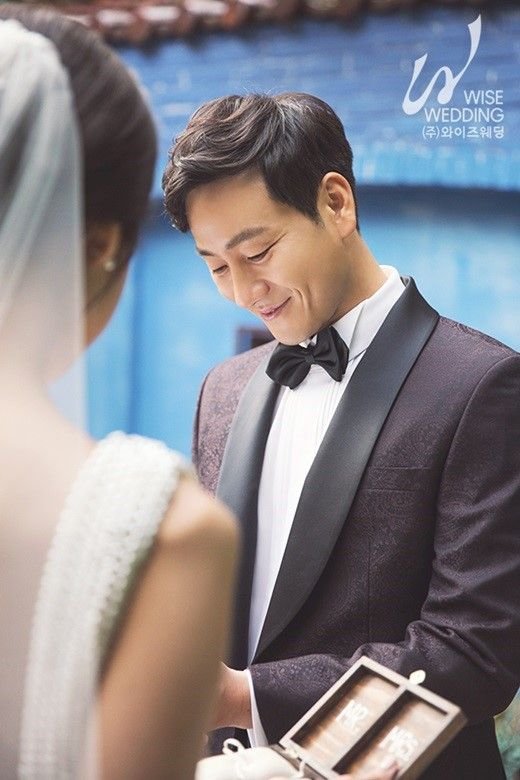 "Park Hae-soo's Wedding Pictures "
by HanCinema is licensed under a Creative Commons Attribution-Share Alike 3.0 Unported License.
Based on a work from this source