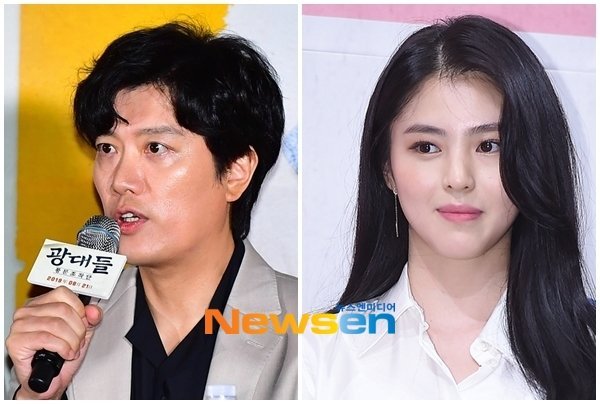 Sources from Park Hee-soon's agency stated on the 28th that Park Hee-soon is considering the scenario for a Netflix movie called "Nemesis".

Previously known as Undercover, "Nemesis" is based on a female undercover, meaning the goddess of revenge. A woman who goes undercover for revenge and a detective who falls in love with her are the main characters.

Park Hee-soon takes on the role of a gang boss.

Meanwhile, Han So-hee who starred in the JTBC drama "The World of the Married", is considering the role of a woman who joins a gang organization to avenge her father's death then goes undercover as a cop.

"Park Hee-soon Considers Netflix "Nemesis""
by HanCinema is licensed under a Creative Commons Attribution-Share Alike 3.0 Unported License.
Based on a work from this source