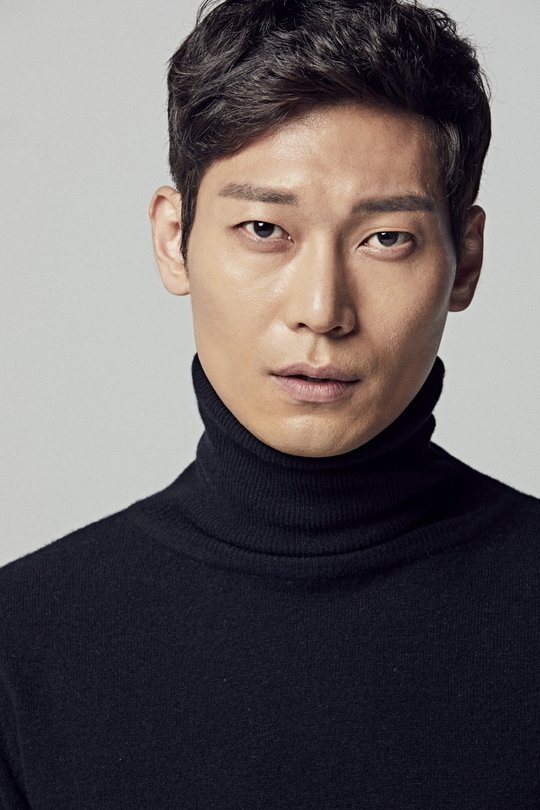 Actor Park Hoon is starring in "Nobody Knows".

The new SBS drama "Nobody Knows" is a mystery tracking drama that poses the question, 'Would my life have changed if I had met a good grown-up?' and tells the story of a police officer who wants to protect children who are on the edge. The cast is made up of Kim Seo-hyung and Ryu Deok-hwan.

Park Hoon takes on the role of Baek Sang-ho, a hotel owner and foundation chairman. He is in sharp conflict with Cha Yeong-jin (Kim Seo-hyung), standing in the center of the church which is closely related to the story's key incident, shaking the boundaries between good and evil, and justice.

Park Hoon played Cha Hyeong-seok in the tvN drama "Memories of the Alhambra", making a strong impression of himself and continued to star in the SBS drama "Haechi" as Dal Moon. Park Hoon has been breezing through every drama he stars in and therefore, his performance in "Nobody Knows" is highly anticipated. 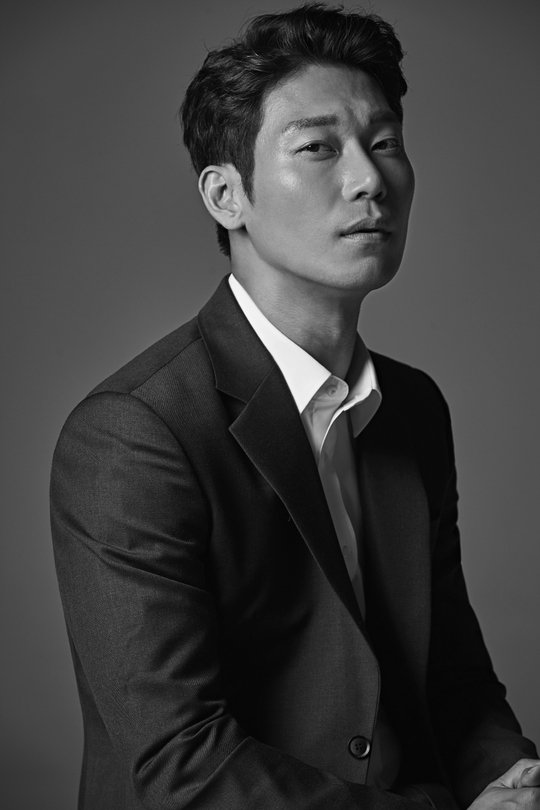 "Park Hoon in "Nobody Knows" With Kim Seo-hyung and Ryu Deok-hwan"
by HanCinema is licensed under a Creative Commons Attribution-Share Alike 3.0 Unported License.
Based on a work from this source