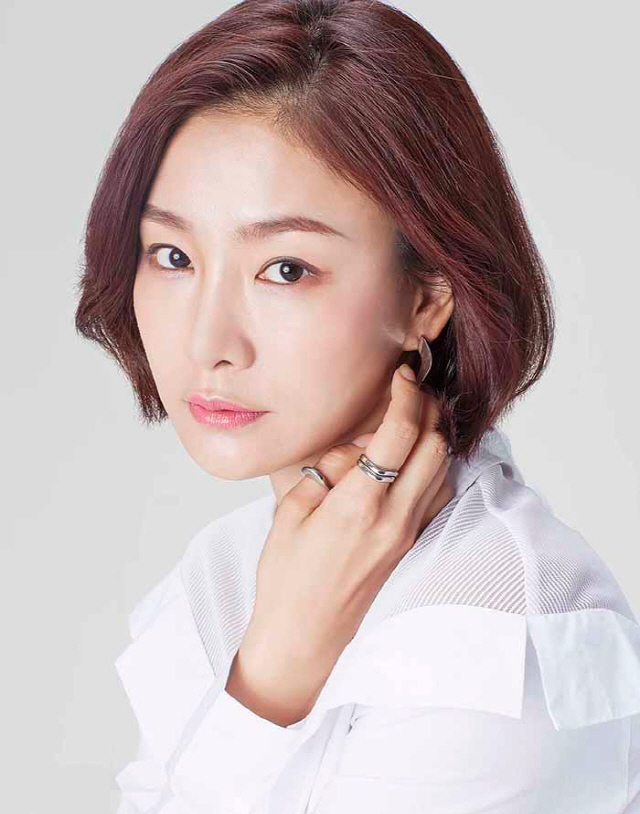 The trusted drama and film actress has made impressive performances in dramas "God's Quiz: Reboot"",Wanted", "Twenty Again", "I Need Romance Season 3", "THE CHASER - Drama" and movies "The Classified File", "Tazza: The Hidden Card", "Punch", "The Flu", and more. Through her signing in with Milky Way Entertainment, she promises more active activities in the future.

Milky Way Entertainment says, "We plan on giving Park Hyo-joo full support so that she can concentrate on her work and she's confirmed a role in the JTBC drama "The Wind Blows"".

Park Hyo-joo appears as Jo Mi-kyeong in this romance drama of which a man and woman fall in love for the second time.

"The Wind Blows" aims for a start in May.

"Park Hyo-joo Signs With New Agency and Onto "The Wind Blows""
by HanCinema is licensed under a Creative Commons Attribution-Share Alike 3.0 Unported License.
Based on a work from this source