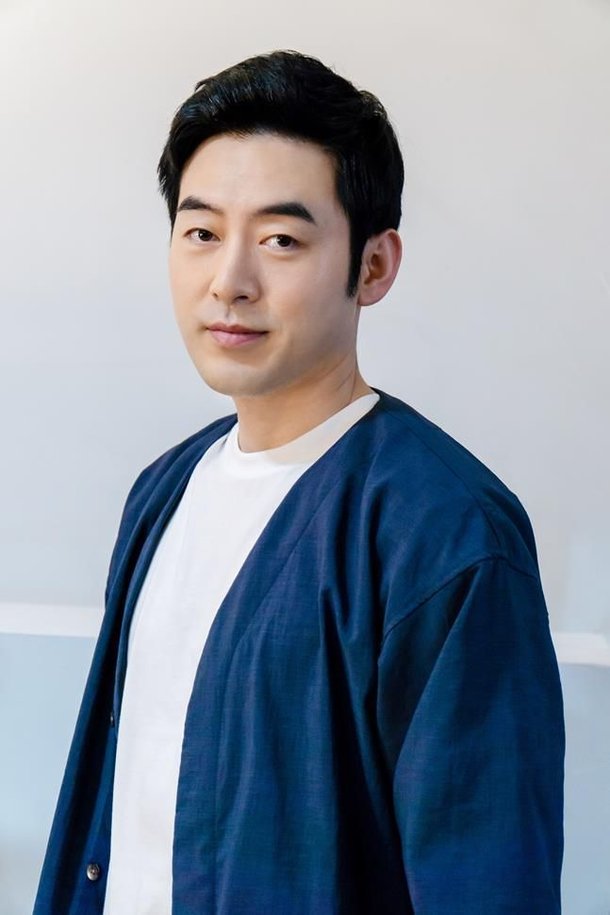 Actor Park Hyoung-soo is starring in the drama "Happiness - Drama" as elite lawyer.

PrainTPC announced on the 10th that Park Hyoung-soo is starring in the new tvN drama "Happiness - Drama".

Park Hyoung-soo will play the role of Gook Hae-seong, a lawyer. He dreams of being an elite but in reality, he's just trying to make ends meet.

Park Hyoung-soo starred in numerous works such as films "Secret Zoo", "The Bad Guys: Reign of Chaos" as well as dramas "Crash Landing on You", "Be Melodramatic", "Prison Playbook" and more. He's also confirmed a role in the film "Confidential Assignment 2".