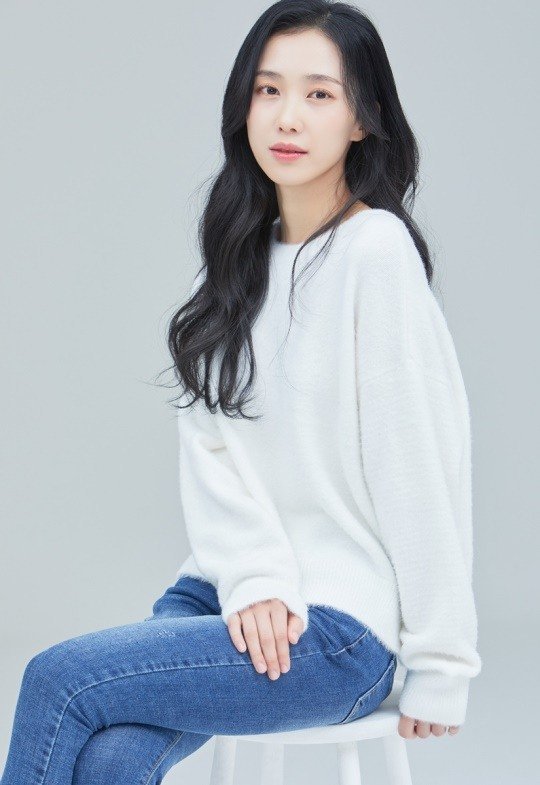 Actress Park Ji-yeon-I is continuing her work in "Secret Forest 2".

She's starring in the new tvN drama "Secret Forest 2", which is an internal secret tracking drama in which lonely prosecutor Hwang Si-mok (Cho Seung-woo) and activist detective Han Yeo-jin (Bae Doona) meet again at the opposite point of the front line of prosecution and police investigation. Previously, "Secret Forest", which first aired in 2017, was praised for opening a new horizon for the genre, as it was recognized for its workability.

Veteran actor Park Ji-yeon-I, who debuted in 2010 with the musical "Mamma Mia" and marked her tenth year this year, has been recognized for her outstanding performance on a number of big musical stages, including "Les Miserables", "Cyrano", and "Rebecca". In particular, Park Ji-yeon-I, who recently played the role of 'I' in the musical "Rebecca" is loved for her beautiful voice and appealing acting skills that overwhelm the audience.

In addition, Park Ji-yeon-I is expanding her career from the stage to TV, appearing in dramas such as jTBC's "Life", SBS's "Haechi" and "The King: Eternal Monarch". Park Ji-yeon-I, who starred as Park Ji-yeong in the SBS drama "The King: Eternal Monarch", which ended on the 12th, perfectly played a double role and imprinted her presence on the small screen. She delicately expresses the opposite personality of a pregnant woman and a daughter-in-law of a chaebol family suffering from poverty, proving the wide spectrum of acting she has built up through the stage and television screen.

Expectations are mounting for another performance by actor Park Ji-yeon-I, who is drawing public attention with her versatile charm, through "Secret Forest 2", which is her second work with writer Lee Soo-yeon-I following the drama "Life".

"Secret Forest 2" will premiere in August after "It's Okay to Not Be Okay".