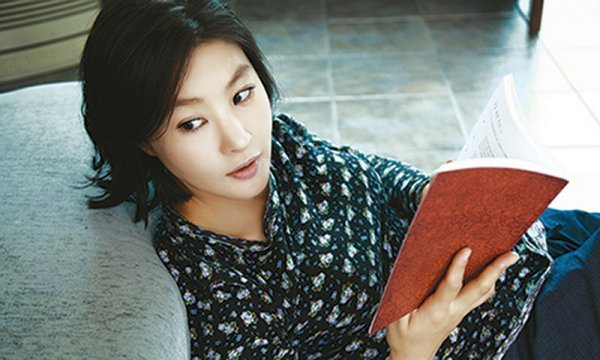 Actress Park Ji-young is starring in "When I Was the Most Beautiful".

"When I Was the Most Beautiful" is the story of brothers who fall in love with the same woman at the same time. It is a healing drama carrying the message that everyone has a right to be happy.

Park Ji-young takes on the role of Kim Yeon-ja, the mother of the brothers. She is the president of a construction company and leaves a cold impression. She is especially fond of the eldest, Seo-jin (Ha Seok-jin), who takes after her the most.

Park Ji-young, who starred in the recent film "Hotel Lake" and the recent drama "VIP", has a strong reputation as a creditable actress, as she is able to portray any character in any given genre.