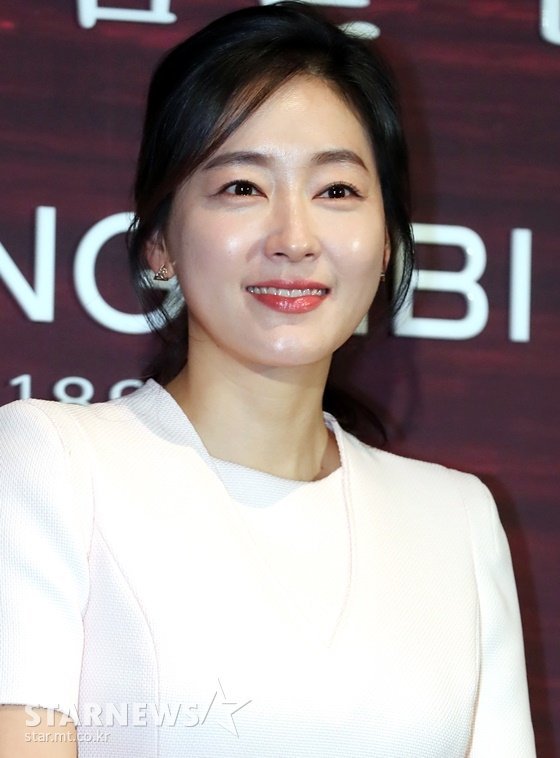 Actress Park Jin-hee will soon be a mother of two.

According to recent sources, Park Jin-hee is due to give birth to her second child this weekend.

She married in May of 2011 to someone 5 years her junior and they had their first daughter in November of that year. Four years later, they're having a second child.

Park Jin-hee announced that she was pregnant in January of this year. She said, "Pregnant women can work too" and starred in the SBS drama "Return", setting a strong example for working mothers.

"Park Jin-hee to Become Mother of Two "
by HanCinema is licensed under a Creative Commons Attribution-Share Alike 3.0 Unported License.
Based on a work from this source