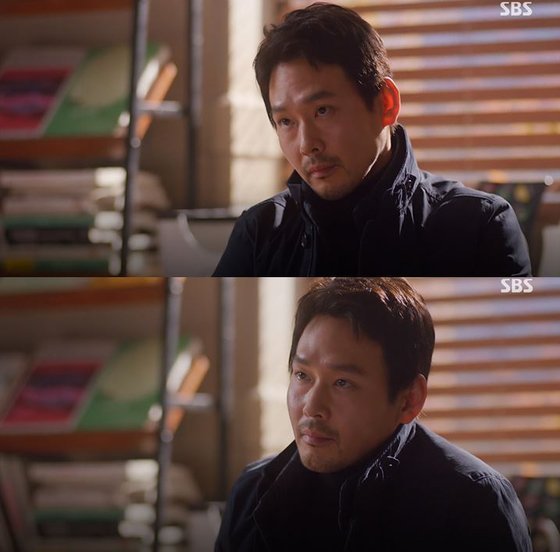 Park Jong-hwan appeared in the episode of the SBS drama "Dr. Romantic 2" on the 10th.

Doldam Hospital was in a situation of crisis due to an overturned bus on a nearby road. Just when things started to ease over after the staff going through critical patients and threats from a rapist disguised as a cop, the hospital experienced confusion when they found out about the injuries Han Suk-kyu's character sustained from the bus, that he was trying to hide.

Meanwhile, Park Jong-hwan's role was indifferently looking through the Doldam personnel files when he found Ahn Hyo-seop's character's file, and his expression changed. Tension rose when it turned out that Park Jong-hwan was actually Hyeon-joon, the senior Ahn Hyo-seop's Woo-jin claimed to have made an internal report on in the previous hospital he was at.

Hyeon-joon couldn't' help but be hostile to Woo-jin, who he met again after 9 months, and curiosity builds on what will happen next.

"Park Jong-hwan Appears in "Dr. Romantic 2""
by HanCinema is licensed under a Creative Commons Attribution-Share Alike 3.0 Unported License.
Based on a work from this source