Park Joo-mi in a car accident, moving to Seoul 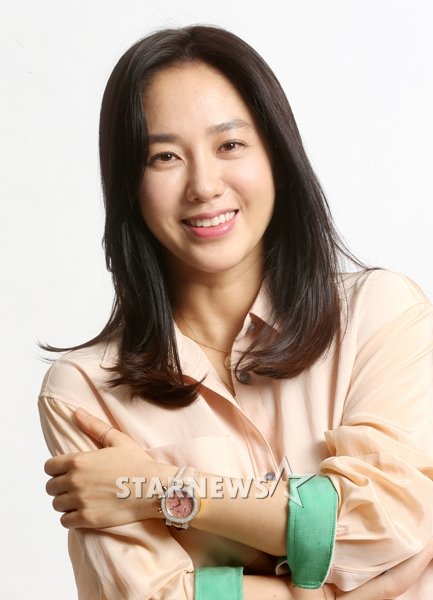 Actress Park Joo-mi has been in car accident and she's being transported to Seoul.

Her agency reported to Star News on the morning of the 24th, "Park Joo-mi has been in a car crash around 11.50PM on the 23rd on the Jung-an Highway of Kyeong-buk".

Her car crashed with a 25t dump truck along with her manager and coordinator in the car. They are being transported to Seoul right now.

There was a shoot for the drama "The Great King's Dream" on the 23rd in Je-cheon. She was moving to Kyeong-ju when the accident happened. The level of injury can only be told when she reaches Seoul.

The other two, her manager and the coordinator can also be checked for their injuries in Seoul.

"Park Joo-mi in a car accident, moving to Seoul"
by HanCinema is licensed under a Creative Commons Attribution-Share Alike 3.0 Unported License.
Based on a work from this source