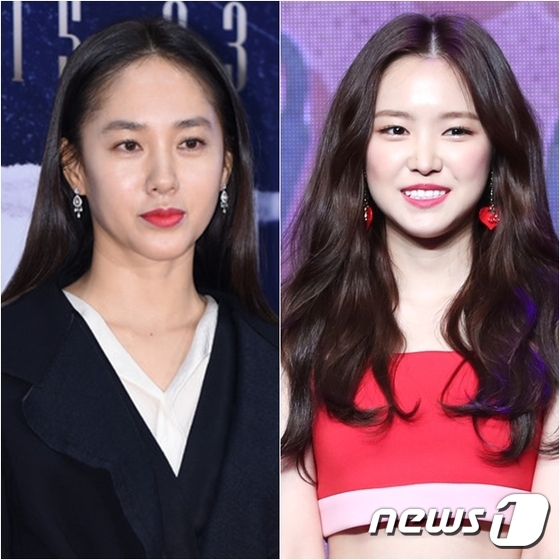 Park Joo-mi is starring in the remake "The Wrath".

She's taking on the lead role.

"The Wrath" is a period thriller that was made in 1986. Park Joo-mi and Son Na-eun are taking on the roles of Joseon women whose families are enemies to each other.

Park Joo-mi took on the role of Yang Gwi-in in the movie "The Last Princess" last year and is coming back for the first time in 8 years with a drama.

"Park Joo-mi to star in "The Wrath" with Son Na-eun"
by HanCinema is licensed under a Creative Commons Attribution-Share Alike 3.0 Unported License.
Based on a work from this source