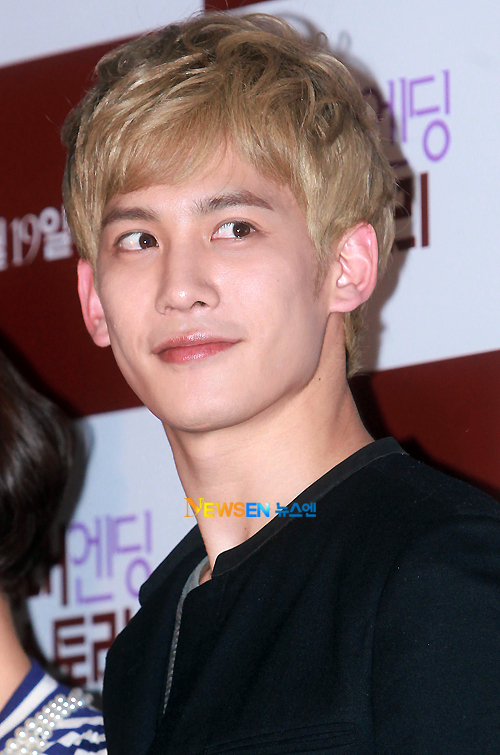 Park Ki-woong is going to be in the "Bridal Mask".

Several spokespersons in the broadcasting industry have said that Park Ki-woong in going to be in the KBS 2TV drama "Bridal Mask". He will be taking on the role of Shoon-ji. Shoon-ji is actually Lee Chi-ro in the original work.

Park Ki-woong will be sharing the title role with actor Joo Won. Shoon-ji, played by Park Ki-woong, and Lee Kang-to, played by Joo Won, were actually best friends but they become enemies after an incident. As a devoted Japanese citizen, Shoon-ji goes after the man who wears the doll mask, and the two are destined to become enemies.

Park Ki-woong managed to join the cast through his relationship with producer Yoon Seong-sik, established after 2009's "The Slingshot". Casting for the female role is still in process.

Based on Huh Young-man's original, "Bridal Mask" is going to cost about KRW10 billion and it is based in 1930s Japanese-colonial era, and centers on a man named Lee Kang-to who uses his martial arts talents to fight the Japanese. To be released in May.

"Park Ki-woong cast for big budget drama "Bridal Mask""
by HanCinema is licensed under a Creative Commons Attribution-Share Alike 3.0 Unported License.
Based on a work from this source