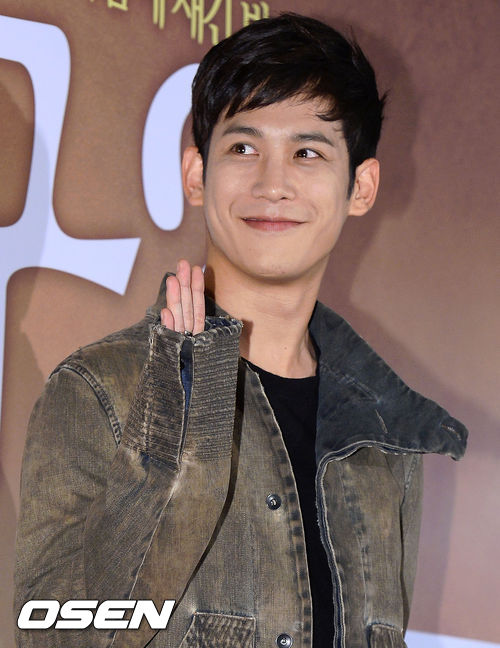 Park Ki-woong is making a comeback through MBC's drama, since he was dismissed from the military.

This is Park Ki-woong's comeback to a groundwave drama in 4 years since his role in KBS' 'Bridal Mask'.

According to an associate with the drama, Park Ki-woong's role, Do Geon-woo is a son born to Dodo Group's CEO and his mistress and he conflicts with Kang Ji-hwan's role throughout the story. "Monster - 2016" depicts a man's revenge against the absurdities of the society. The new drama begins in March once "Glamorous Temptation" has finished.

"Park Ki-woong confirmed for MBC's new Mon-Tue drama, 'Monster - 2016'"
by HanCinema is licensed under a Creative Commons Attribution-Share Alike 3.0 Unported License.
Based on a work from this source