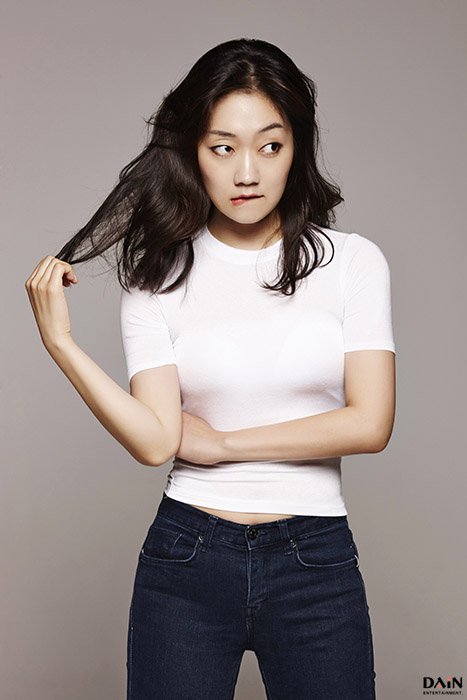 "1987: When the Day Comes" is directed by Jang Joon-hwan and it's a movie about the story of those who want to conceal the truth and who want to spread their lives and tell the truth about the "Park Jong-cheol Torture Death Case", which was the trigger for the democratization uprising in June 1987. The casts are Kim Yun-seok, Ha Jung-woo, Park Hee-soon, Lee Hee-joon, Sol Kyung-gu, Yoo Hae-jin, Gang Dong-won, Kim Tae-ri and Yeo Jin-goo.

"Park Kyung-hye to join "1987: When the Day Comes""
by HanCinema is licensed under a Creative Commons Attribution-Share Alike 3.0 Unported License.
Based on a work from this source