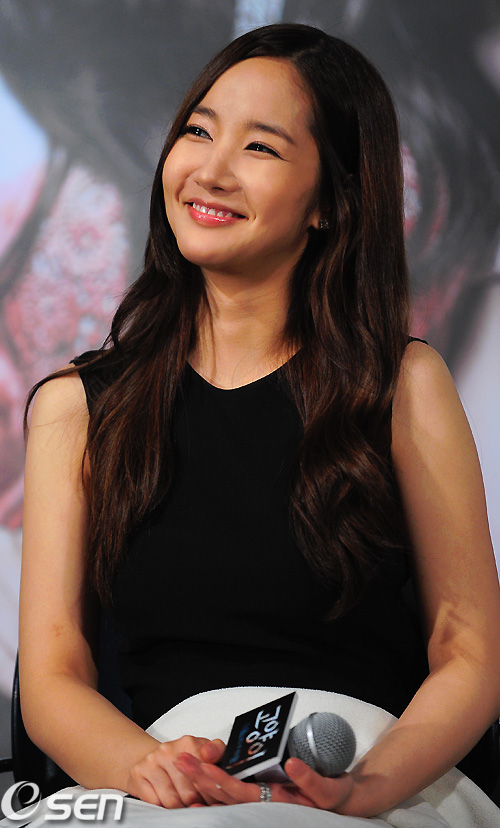 "Time Slip Dr. JIN" is based on a Japanese original about the best internal medicine doctor Jin Hyeok (Song Seung-heon) traveling back to the 1860s to perform his medical abilities.

Park Min-young will be portraying the bright and cheerful Yoo Mi-na and maiden Hong Yeong-rae at the same time. Director Han Heui said, "I think Park Min-young is the most suitable actress for these roles as she has been through various types of genres from modern to historical. Her continuous work has bought her reputation and I feel she should do well in this drama too".

Meanwhile, "Time Slip Dr. JIN" also casts Song Seung-heon, Kim Jae-joong, Lee Beom-soo and more and will be broadcasted after "Feast of the Gods" on the 26th of May.

"Park Min-young confirmed to star in "Dr. Jin""
by HanCinema is licensed under a Creative Commons Attribution-Share Alike 3.0 Unported License.
Based on a work from this source