Park Seo-joon Comes Back With Action in "The Divine Fury" 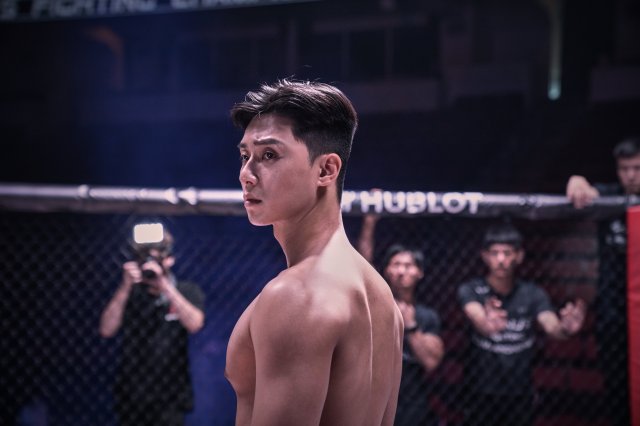 Actor Park Seo-joon is coming back with the film "The Divine Fury", directed by Kim Joo-hwan.

"The Divine Fury" is about a martial arts champion named Yong-hoo (Park Seo-joon) who meets an exorcist priest and fights a powerful evil that has plunged the whole world into chaos. Director Kim Joo-hwan and Park Seo-joon met in the 2017 film "Midnight Runners".

Park Seo-joon, who has built a good reputation for himself in movies and dramas, takes on the new role of Yong-hoo, a martial arts champion in "The Divine Fury".

Yong-hoo's father passes away when he's young, and all he has left is mistrust for the world, but an unexpected wound in his hand leads him to Father Ahn (Ahn Sung-ki), where he learns about the evil that's putting the world in confusion.

Park Seo-joon said this role is very different from anything he's done before. His character is strong on the outside, but hurt on the inside and he tends to appear completely different from his existing image of characters so far.

Park Seo-joon practiced martial arts, wire action and even CG action for the role, and worked well with Ahn Sung-ki in the role of the exorcist priest Father Ahn.

Director Kim said, "We've been talking a lot since our early planning stages and it was completely new compared to "Midnight Runners"".

"The Divine Fury" comes out in July. 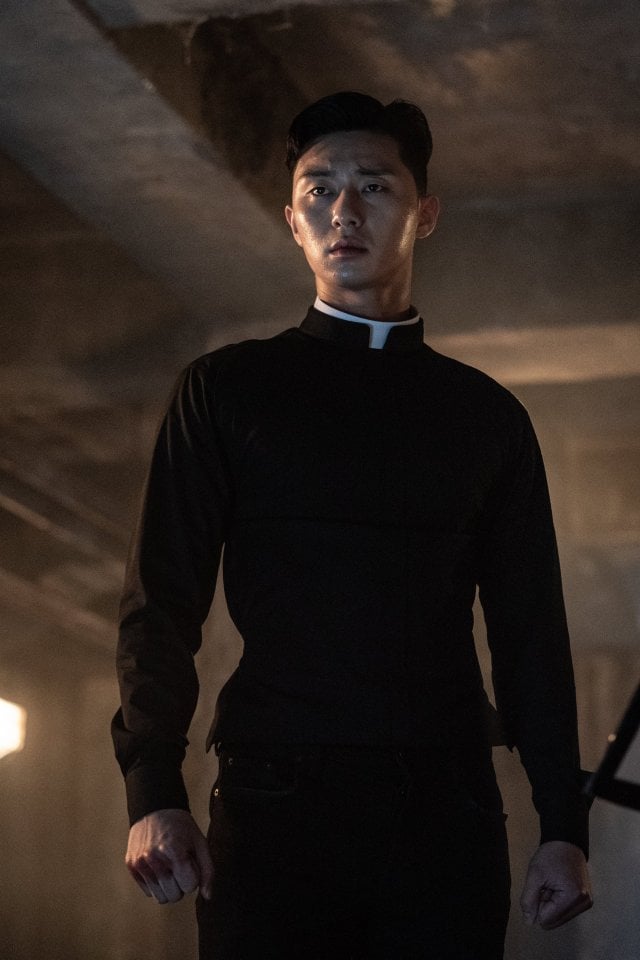 "Park Seo-joon Comes Back With Action in "The Divine Fury""
by HanCinema is licensed under a Creative Commons Attribution-Share Alike 3.0 Unported License.
Based on a work from this source