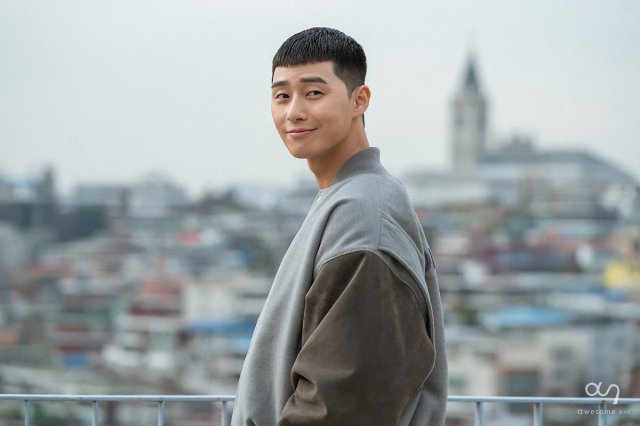 Actor Park Seo-joon is coming back with "Itaewon Class".

He takes on the role of a young man named Park Sae-roy, who doesn't compromise with injustice. He's taken on roles that relate a hundred percent with youths in reality in his past movie "Midnight Runners" and the drama "Fight My Way". Hence, he's become a creditable 'youth icon', and many are looking forward to his next performance.

Park Seo-joon played Ko Dong-man, a fighter in the 2017 drama "Fight My Way". He depicted the painful growth period of youths and showed the perfect chemistry with Kim Ji-won in the role of Choi Ae-ra, earning himself the nickname 'rom-com bulldozer'.

In "Midnight Runners", he played Police Academy student Gi-joon, a sly but serious character, and symbolized vigorous youth. The bromance with Kang Ha-neul in the role of Hee-yeol was so good they stole the hearts of the audience, men and women alike.

In "Itaewon Class", Park Seo-joon represents the young generation once again. Park Sae-roy attempts a new beginning in the streets of Itaewon with a bad temper. Despite unfavorable conditions, he stands by his values and struggles to make things work. 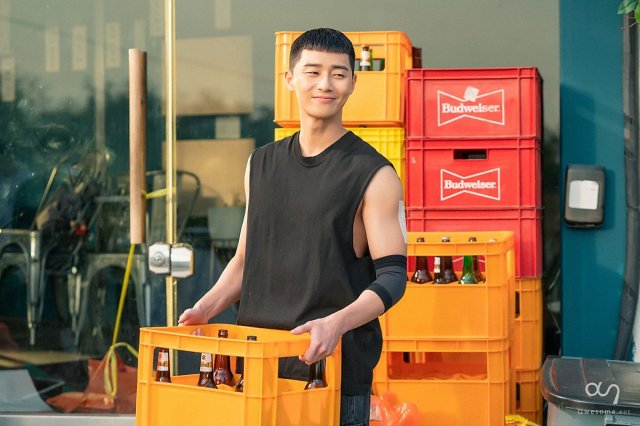 "Park Seo-joon in "Fight My Way", "Midnight Runners" and "Itaewon Class", Another Home Run?"
by HanCinema is licensed under a Creative Commons Attribution-Share Alike 3.0 Unported License.
Based on a work from this source