Park Seo-joon of "Itaewon Class", as Warm as Spring 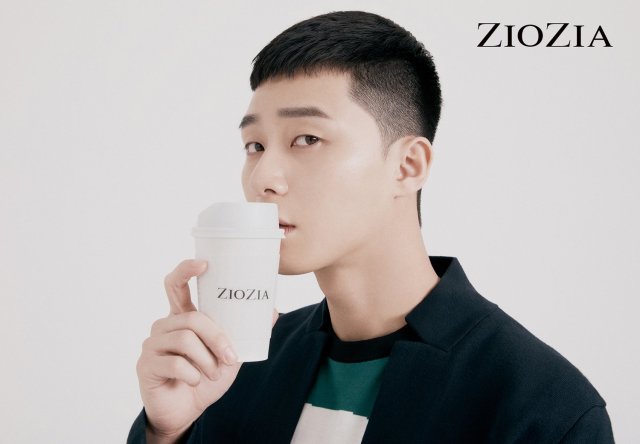 In the pictures released, Park Seo-joon appears charismatic in the looks of his character from the upcoming jTBC drama "Itaewon Class", while he looks casual and comfortable in other pictures.

The way he has his lips to a cup and making eye contact with the camera hints the smell of spring, making him look unrivalled. 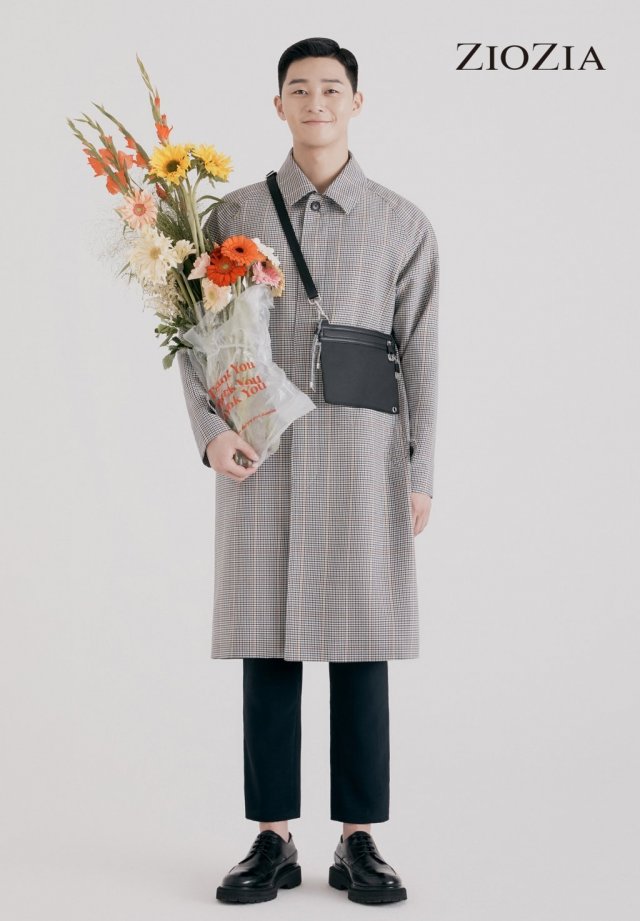 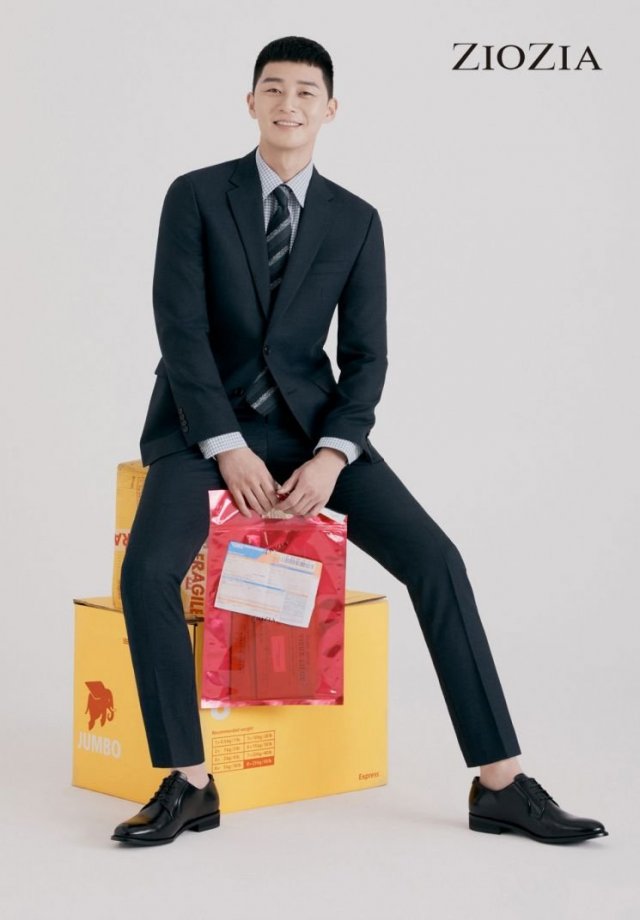 "Park Seo-joon of "Itaewon Class", as Warm as Spring"
by HanCinema is licensed under a Creative Commons Attribution-Share Alike 3.0 Unported License.
Based on a work from this source