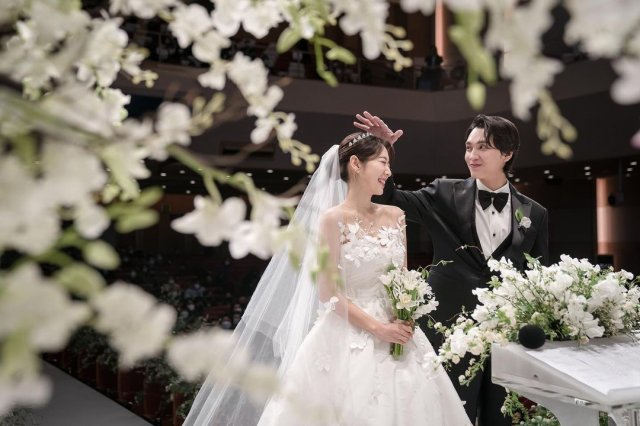 Park Shin-hye's agency Salt Entertainment announced its official position on the 31st and said, "Park Shin-hye gave birth to a boy at a hospital somewhere in Seoul today".

They continued, "Park Shin-hye and her child are both in good health. She and her husband Choi Tae-joon are resting, in the midst of their family and acquaintances' congratulatory messages. We ask for your blessing and support for the couple who met their precious lives and the child who was born".

Earlier, Park Shin-hye and Choi Tae-joon married at a church in Gangdong-gu, Seoul on January 22 after publicly dating for four years. Park Shin-hye received a lot of congratulations after announcing her marriage in November last year and with the news of her pregnancy.