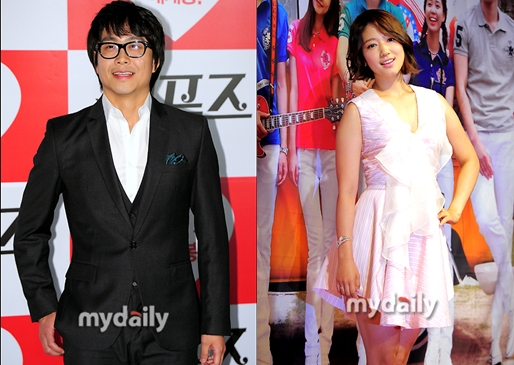 With director Jang Joon-hwan from the movie "Save the Green Planet" as the movie motif, Ryu Deok-hwan has decided to call the shots for movie "Waiting For Jang Joonhwan". Actor Oh Jung-se and Park Shin-hye will be making special appearances.

Despite the fact that this is the first time he's directing a movie, his experience in acting helped him to lead the movie and the set in a relaxed way. He said, "It was fun thinking that smart phones could replace cameras in movie sets".

The Smart Phone Film Festival will be held in the Olleh Square at Gwang Hwamun and their debut projects will be released on the 19th at the opening. 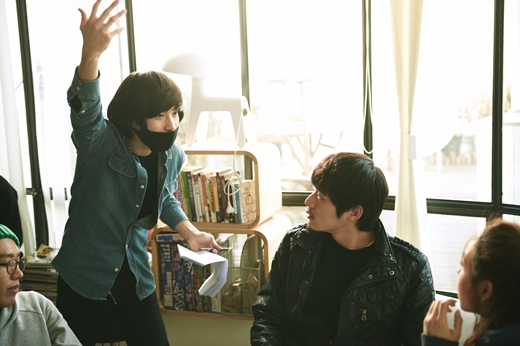 "Park Shin-hye and Oh Jung-se in Ryu Deok-hwan's debut movie "
by HanCinema is licensed under a Creative Commons Attribution-Share Alike 3.0 Unported License.
Based on a work from this source