Park Shin-hye in a relationship with Lee Min-ho 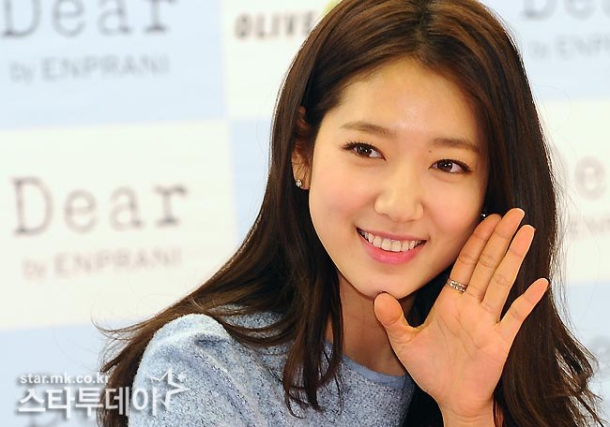 Actress Park Shin-hye's agency claims the rumors between her and Lee Min-ho are fictitious.

They claim their agency in China have been asked to do something about the false media reports.

Perhaps the rumors are going around because "The Heirs" is such a great hit in China.

Various Chinese media outlets reported on the 27th that Park Shin-hye and Lee Min-ho have been seeing each other for two months. However, there is no evidence to prove this.

Apparently, even the initial media report showed signs of an unknown rumor.

Meanwhile, Lee Min-ho and Park Shin-hye are greatly popular in China for the drama "The Heirs" and the heat hasn't died down yet.