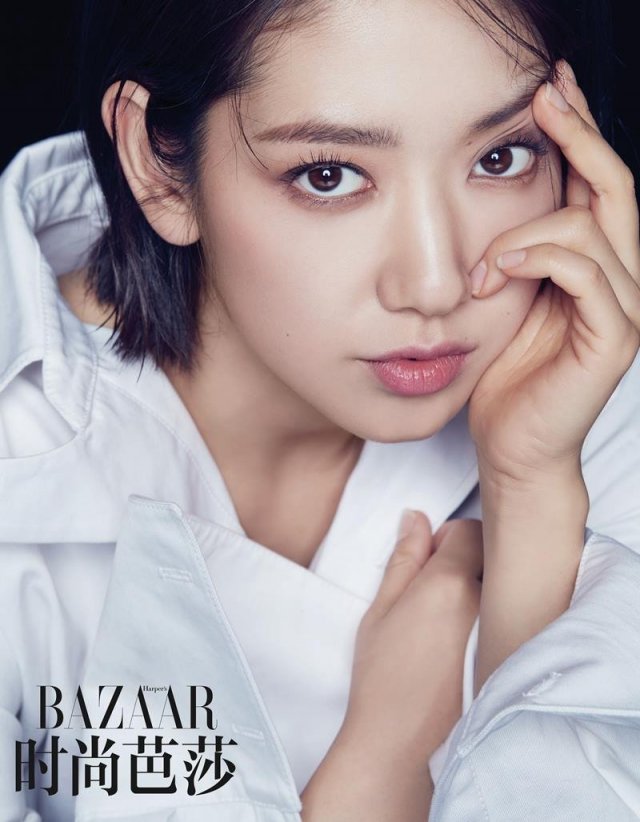 S.A.L.T Entertainment revealed pictures from the June issue of the Chinese version of fashion magazine Bazaar on the 29th. 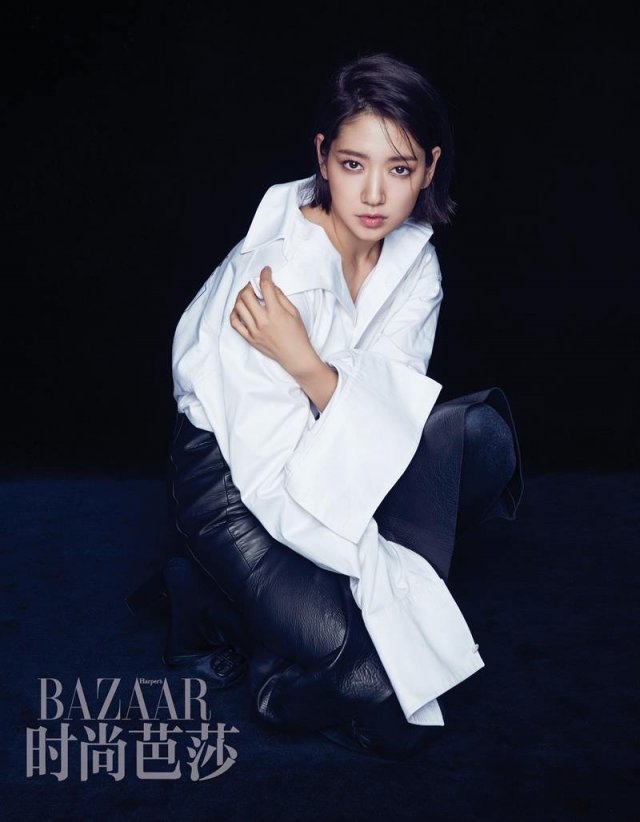 Park Shin-hye appeals with a different charisma in every picture. Her intense eyes pierce through the camera and she pulls off the black-and-white concept without a flaw.

On set, Park Shin-hye posed according to the concept of the pictorial and added towards the completion of it. Her professional attitude also earned the respect of many staff members on site. 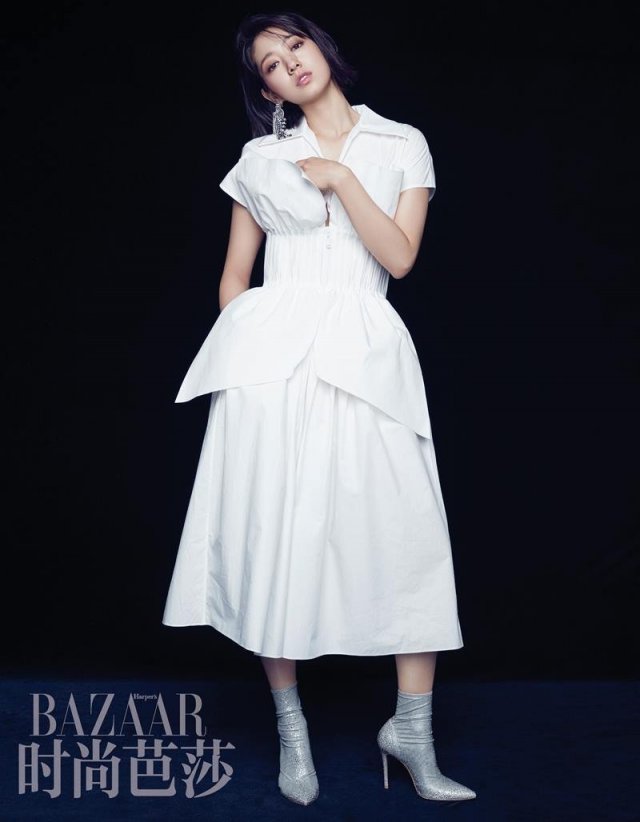 More pictures can be seen in the June issue of the Chinese Bazaar.

"Park Shin-hye, Intensity and Chic Charm"
by HanCinema is licensed under a Creative Commons Attribution-Share Alike 3.0 Unported License.
Based on a work from this source